One day, a drunken man walks into a coffee shop.

“Do you have ice coffee?”

Then he leaves. He comes back 20 minutes later.

“Do you have ice coffee?” he asks again.

“Oh I am sorry.” said the drunken man as he waddles off.

“Do you have ice coffee?”

“Sir, I told you before. We do not have any ice coffee.”

“Wow ok then. You don’t have to tell me twice!” exclaims the drunkard and leaves.

This time the owner decides to put coffee in a bucket of ice and wait.

“Do you have ice coffee?” he inquires.

“Why yes sir, we do!” says the owner with a smile.

“Ugh, could you heat a cup for me then?”

A trucker came into a truck stop coffee shop A trucker came into a truck stop coffee shop and placed his order.

The brand new blonde waitress, who didn’t want to appear inexperienced, went into the kitchen and told the cook, “This guy out just ordered three flat tires, a pair of headlights, and a pair of running boards. What does he think of this place? Is… an auto parts store?”

READ
The Hunter and the Bear Trap

Don’t be too sure you’re able to solve this math problem... 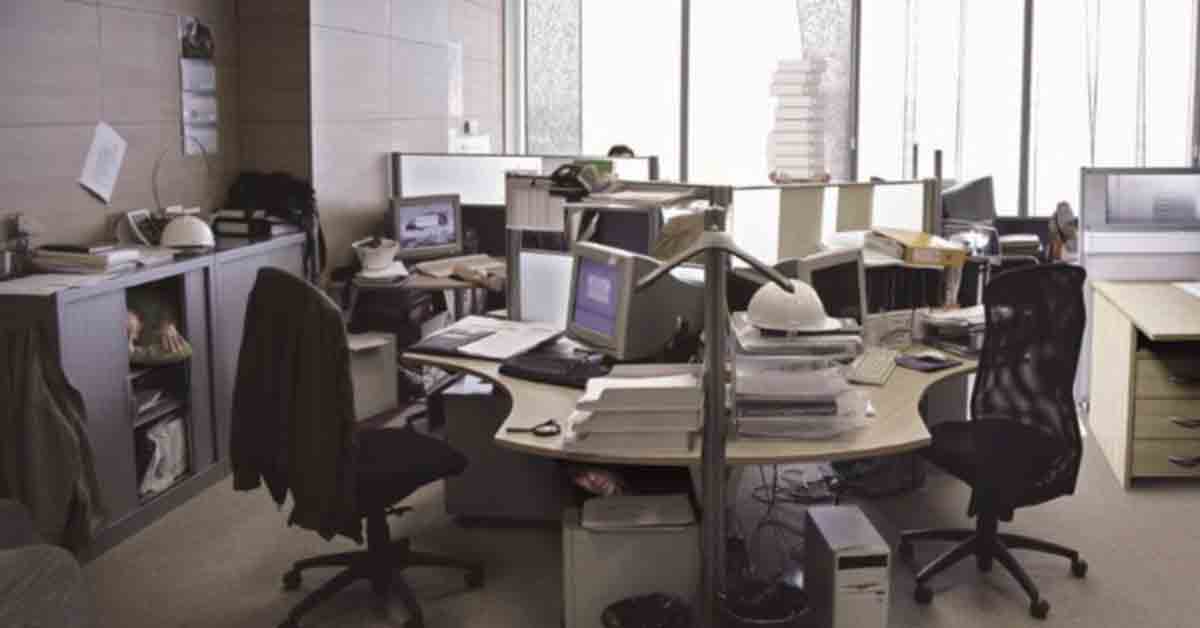 How Many People Can You Find In This Pic?