A farmer named Muldoon lived alone in the Irish countryside except for a pet dog he had for many years.

When his dog sadly d..ie…d, Muldoon went to the parish priest, saying: “Father Patrick, my dog is dead. Could you possibly say Mass for the poor creature?” 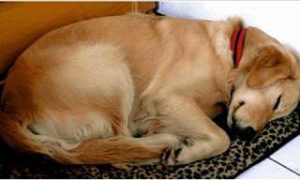 Father Patrick told the farmer: “No, we can’t have services for an animal in church. But I’ll tell you what, there’s a new denomination down the road, and – no telling what they believe in – maybe they’ll do something for your pet.”

“Oh, why didn’t you tell me the dog was Catholic??”

Old Woman Was Walking Her Dog 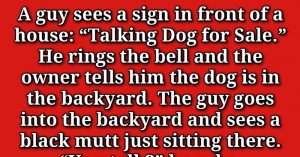 Workout For Eyes: It Might Be A Challenge To Find The... 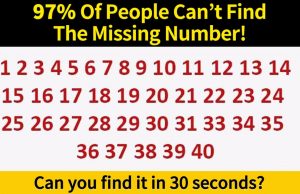