A couple had been married for 35 years, and the pair was also celebrating their 60th birthdays.

During the celebration, a fairy godmother appeared and said that because they had been such a loving couple all those years, she would grant them each one wish.

The wife said she wanted to travel around the world. The fairy godmother waved her magic wand and boom. The wife had the tickets in her hand.

Then it was the husband’s turn. He paused for a moment, then said boldly, “Well, I’d like to have a wife 30 years younger than I.”

The fairy godmother picked up her wand and boom. He was now 90.

He awoke before the Pearly Gates where saint Peter said, “You d*ed in your sleep Ralph.” How Quickly Can You Spot The Odd Rose? 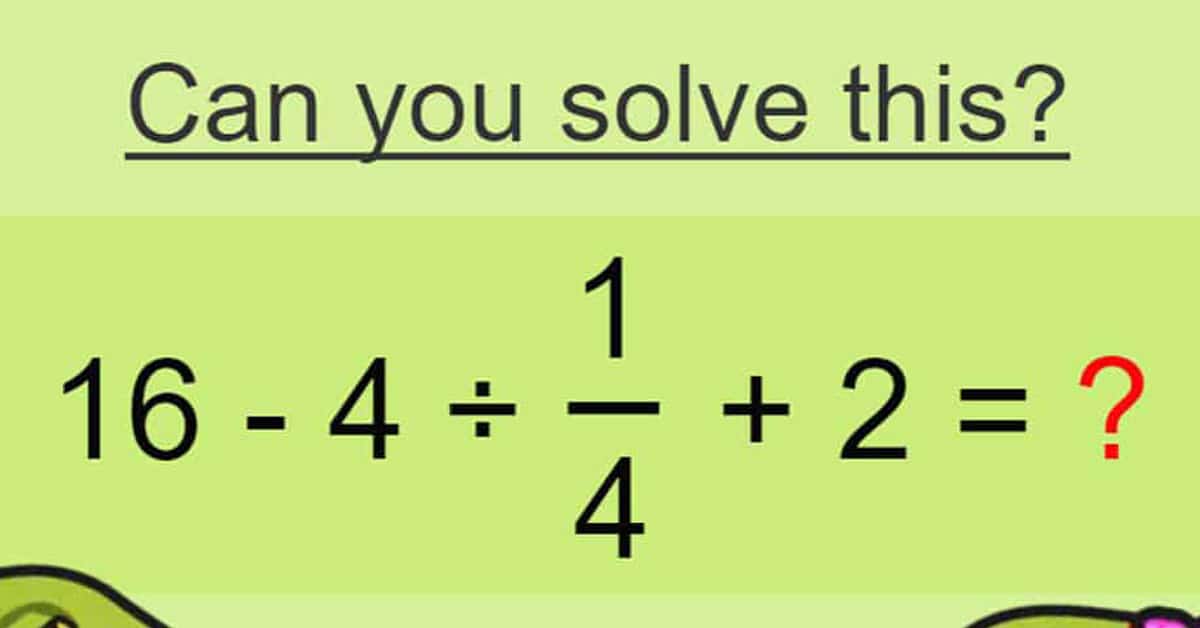 90% Of The People Answer Wrong This Math Puzzle. Can You?