So two Irishmen go to Australia.

Before they leave the home, one of their fathers gives them both a bit of advice: “You watch them, Australian taxi drivers. They’ll rob you blind. Don’t pay them what they ask. You haggle.”

At Sydney Airport, the Irishmen catch a cab to their hotel.

When they get to their destination, the taxi driver says, “That’s twenty dollars, guys.” “Oh no, you don’t! My dad warned me about you.

You’ll only be getting fifteen dollars from me,” says one of the men. 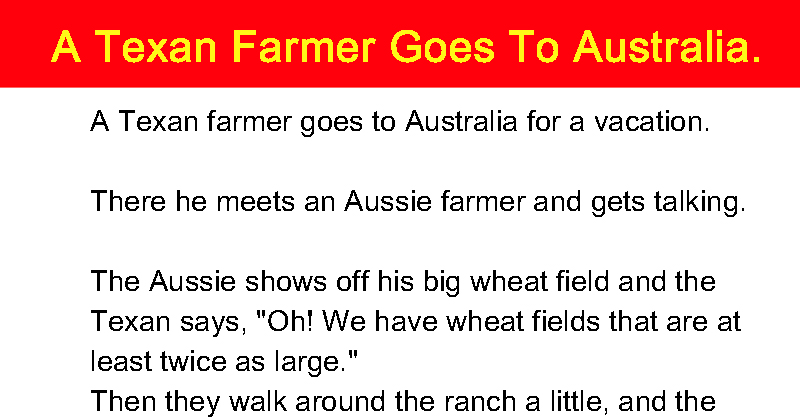 Everyone in the world is doing the same thing. What is... 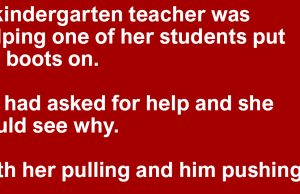 Kindergarten teacher tries to stay calm while helping her student