Two Eskimos sitting, paddling along in a kayak,

when one felt a little chilly so he made a little pile of sticks and lit a fire in the craft.

His friend shouted at him to put it out, but the warning was ignored.

Unsurprisingly, the kayak sank quite quickly and finding themselves in the cold water, the second Eskimo whacked his idiot mate over the head with a now redundant paddle.

“Ouch!!” said the previously warm Eskimo, “what did you do that for?!?”

“Because, you idiot,” said the second Eskimo, “Don’t you know that you can’t have your kayak and heat it too??” 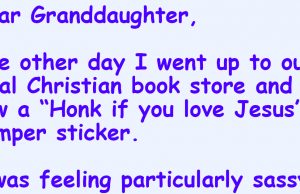 A Guy Was Visiting A Crocodile Farm