An Indian guy wants to get married.

His parents select three girls for him, and he goes on a couple of dates with each of them.

His friend asks him afterward, “How did it go?”

He says, “Well, they were all really nice. But I did something different. I gave each of them Rs. 50,000 to see how they spend it. I said surprise me when we meet after a week.”

Friend: “Okay, that’s weird…But what happened when you met them after a week?”

He says: “The first girl bought some new clothes, make-up, and jewelry and said she wanted to look good for me.”

“The second girl bought a new watch for me, and said it is your money, and I wanted to give something nice to you.”

“Third girl didn’t bring anything, but said she opened an investment account, which will help grow this money and help us in the future.”

Friend asked with utmost curiosity: “Well, whom are you marrying then??” Can You Find The Letter That Stands Out? 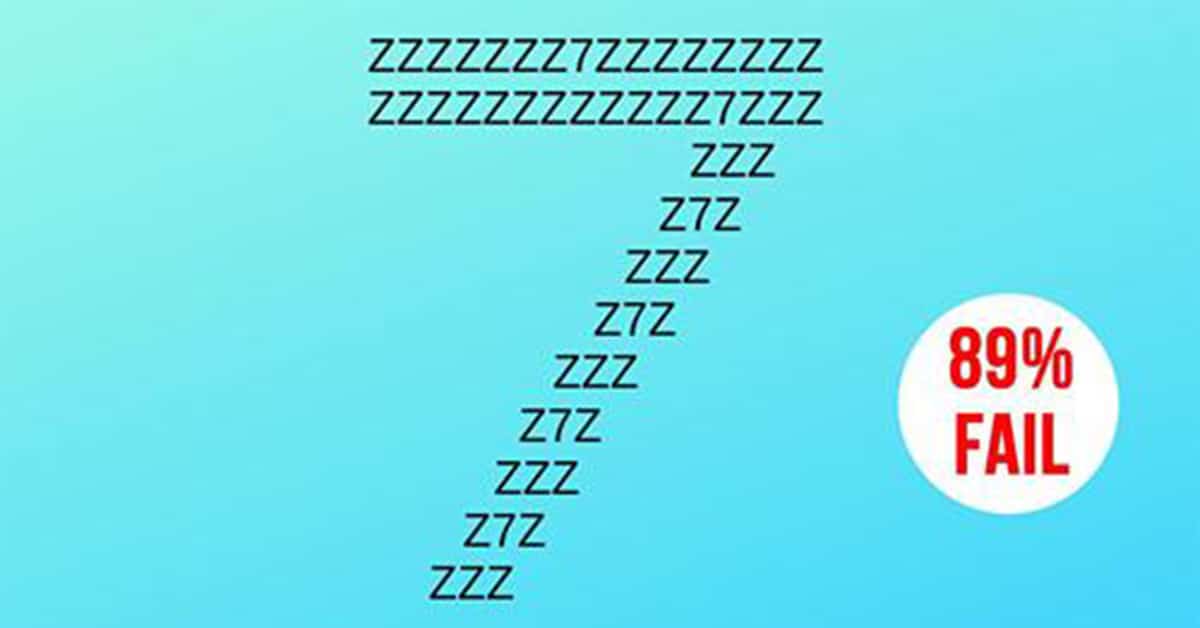