Man Asked A Kid The Way To The Post Office A little boy was waiting for his mother to come out of the Morrisons store.

While he was waiting, he was approached by a man who asked him, “Son, can you tell me where the Post Office is?”

The little boy replied, “Of course! Just go straight down this street and at the end turn to your right.”

The man thanked the boy kindly and said, “I am the new minister in town. I’d like for you to come to church on Sunday. I’ll show you how to get To Heaven.”

The little boy replied with a small laugh. “Awww, come on… you don’t even know how to get to the Post Office.” 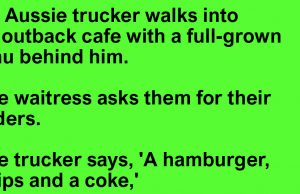 An Aussie trucker walks into an outback cafe 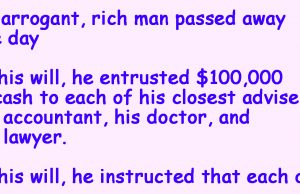 An arrogant, rich man passed away one day