There was a man who really took care of his body.

He lifted weights and jogged 6 miles a day. One day, he took a look in the mirror and noticed that he was tanned all over except his ‘thing.’

So, he decided to do something about it. He went to the beach, completely undressed himself and buried in the sand, except for his ‘thing,’ which he left sticking out.

Two old ladies were strolling along the beach, one using a cane.

Upon seeing the ‘thing’ sticking up out of the sand, she began to move it around with her cane, remarking to the other lady, “There’s no justice in the world.”

The other lady asked what she meant.

Now I’m 80, the damn things are growing wild on the beach and I’m too old to squat!” 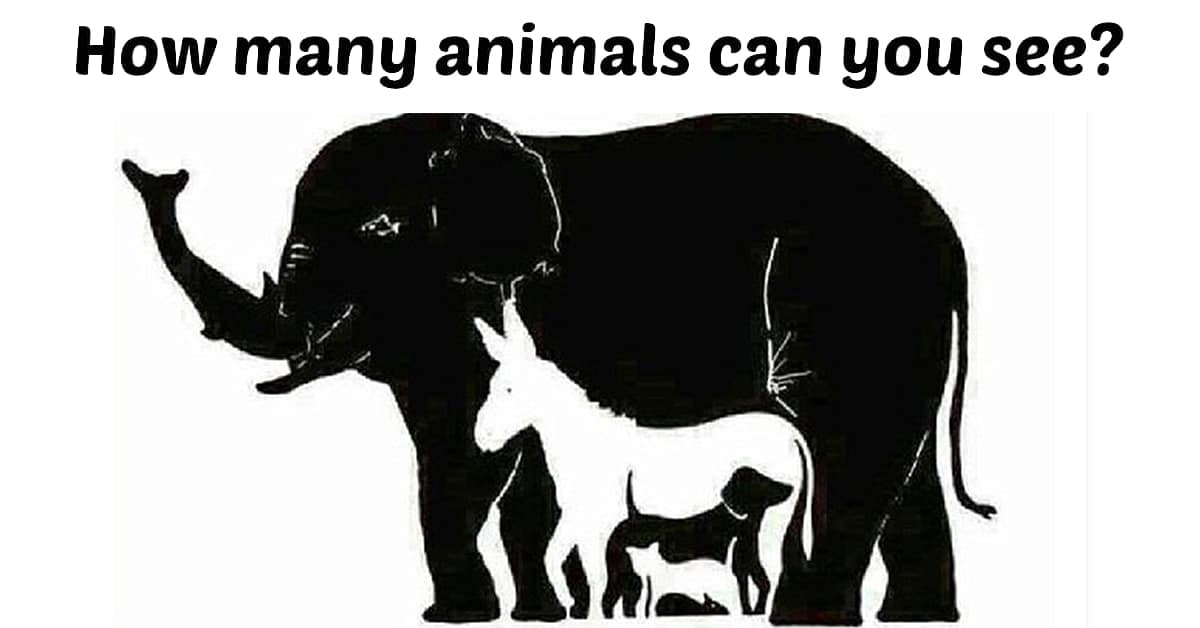 Only a genius can solve this puzzle: How many animals can... The Worker Strikes Back.