Wake Up Your Mind
Home Life A Newly Married Sailor Was Informed By The Navy.
Share
Tweet

The Navy told a newly married sailor that he would be stationed away from his home on an isolated Pacific island for a year.

A few weeks after he got there he began to miss his new wife, so he wrote her a letter. 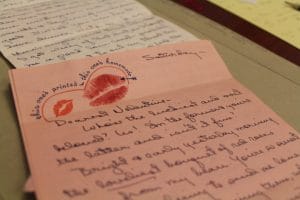 “We will be separated for a very long time. I’m starting to miss you and there is not much to do in the evening. In addition, we are constantly surrounded by attractive local girls. Do you think that if I had a hobby, I would not try”?

So his wife sent him back a harmonica saying,

“Why don’t you learn to play this”?

Eventually, his tour of duty came to an end and he rushed back to his wife.

An elderly Canadian gentleman of 83 arrived in Paris by plane. At the French customs desk, the man took a few minutes to locate his passport in his carry-on bag.

“You have been to France before, monsieur?” the customs officer asked, sarcastically. The elderly gentleman admitted he had been to France previously

“Then you should know enough to have your passport ready.” The Canadian said, “The last time I was here, I didn’t have to show it.” “Impossible, Canadians always have to show your passports on arrival in France!”

The Canadian senior gave the Frenchman a long hard look, then he quietly explained, “Well, when I came ashore at Juno Beach on D Day in 1944 to help liberate this country, I couldn’t find a single Frenchmen to show it to.” 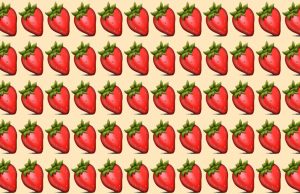