A man and his wife were traveling down the highway when they saw the lights of a patrol car behind them.

When they pulled over, the patrolman came up to the window and said, 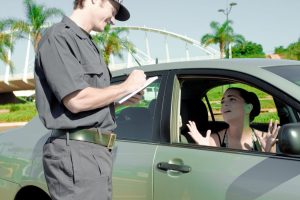 The man said, “I did too have my seat belt fastened. I just loosened it when you came up to the car.”

The Patrol Man said to the man’s wife, “I know he didn’t have his seatbelt fastened. Isn’t that right, lady?”

“Well, officer. I learned a long time ago not to argue with my husband when he’s drunk.” 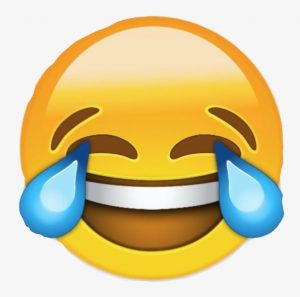 A Russian, an American, and a blonde were talking about space.

A Russian, an American, and a blonde were talking about space.

The Russian said, “We were the first in space”.

The American said, “We were the first to walk on the moon.”

The blonde said, “We are going to be the first on the sun.”

The Russian and the American looked at each other and said, “You cannot walk on the sun, you will burn up.”

The blonde replied, “Do you think we’re stupid? We will go at night. ” Most people can’t find the bus among the cars – send... 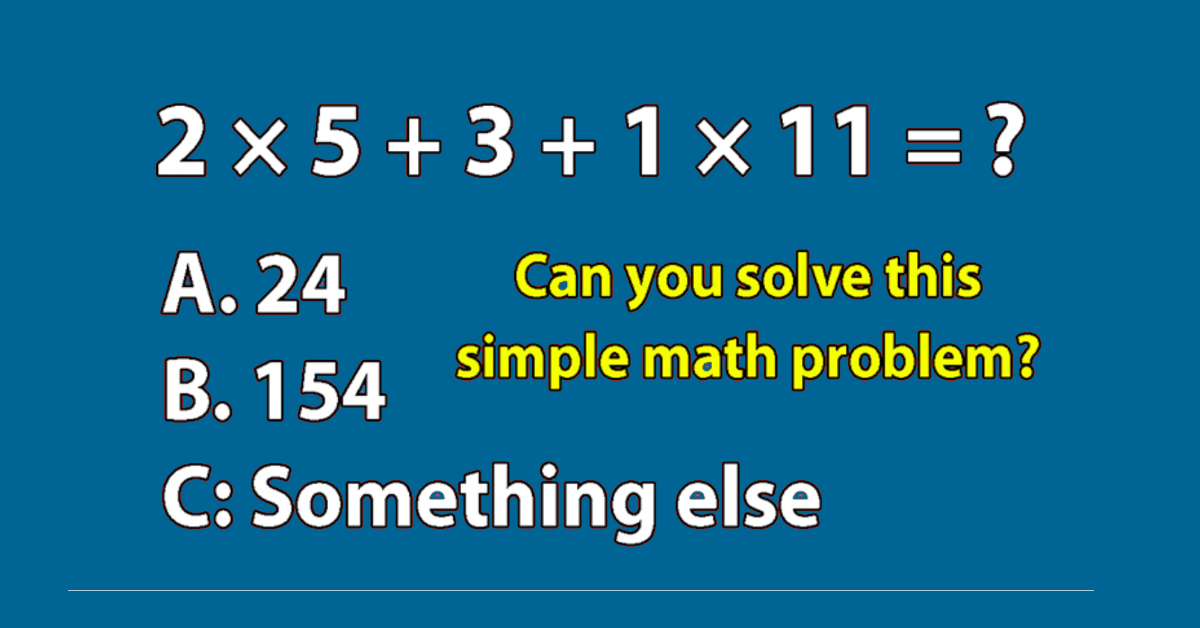 Let’s See If You’re Clever Enough To Find The Solution To...