A man was drafted and sent to boot camp.

At the rifle range, he was given some instructions, a rifle, and bullets. He fired several shots at the target. The report came from the target area that all attempts had completely missed the target.

He put his finger over the end of the rifle barrel and squeezed the trigger with his other hand.

The end of his finger was bl o wn off, whereupon he yelled toward the target area, ‘It’s leaving here just fine; the trouble must be at your end!’

A new general was allotted to a new army base.

After some time in the base he realized how there were two army men guarding an empty bench in shifts. He asked his colleagues and his juniors what it was all about.

A colleague said “I don’t know but it’s been a tradition here since joined 35 years ago.”

The general confused as he was went through the past generals of that base till he found the one that was in charge 35 years ago.

He attempted to find him, and found that he had retired and he lived in the countryside now. He contacted him and requested to meet.

On the day of the meeting the general asked the retired commander why that bench was guarded so much. The commander was shocked.

“So you’re telling me the paint on that bench hasn’t dried yet?!” 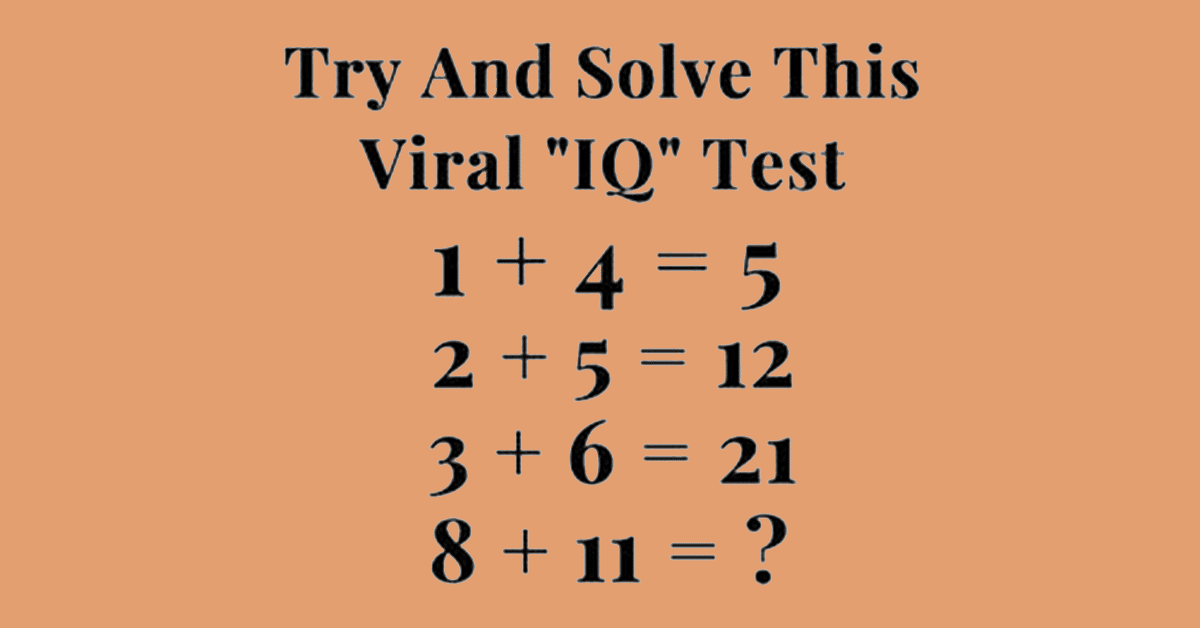 Everyone Is Having A Hard Time Solving This Math Puzzle. Can...