There are friends, an Irishman, a Russian, and a Japanese man who are all looking for work.

They go by a quiet little dusty town and see a sign advertising work in the local coal mine.

The salary is great, so they go off and look for the boss.

They find him and he says to them, “Well, you know, I don’t usually hire foreigners here, but you three seem like a nice bunch, I’ll give you a try.

I want you, the Irishman, to go back in the mine and work on digging, you have the muscles to get the task done well every day.

You the Russian, I want you to cart out the coal and load it into the trains every day.

And you, the Japanese man, I want you to be responsible for providing supplies to the people in the mine. ”

Well, on the second day, the boss goes down to the mine to check in on his new employees.

He sees the Russian toting coal up out the mines and loading it onto the trains and he’s satisfied.

He goes down into the mine to check on the Irishman and the Japanese man.

Well, he sees the Irishman digging out the coal, but the Japanese man is nowhere in sight.

He asks the Irishman if he has seen him lately and he replies, “No, no one has seen him all day, we’re running low on supplies down here.”

Fearing the worst, the boss starts wandering around the mine looking for his worker.

READ
An Old Blind Cowboy at The Biker Bar

Suddenly, the Japanese man jumps out from behind a pile of rubble, scaring the crap out of the boss, and yells, “SUPPLIES!!!” 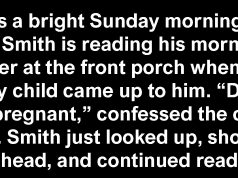 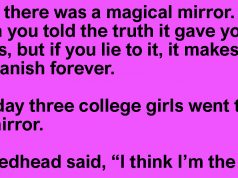 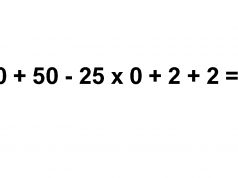 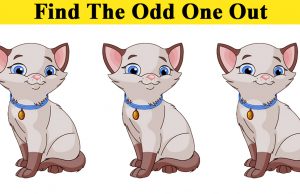 How quickly can you spot the odd one in all 4... Only 10% of people can solve the tricky questions in this... Wife Challenges Husband That She Has Better Friends. 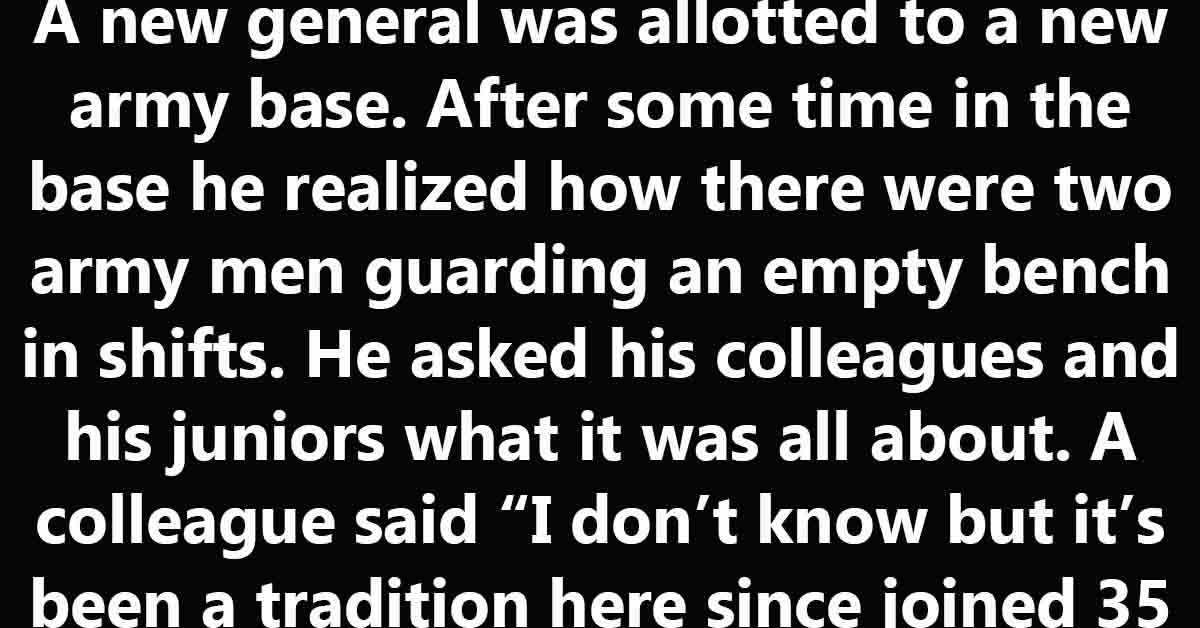 How Fast Can You Find The Bunny Hidden In This Picture?