“Hey, my friend! Where are you from?”

“I am from Ireland.”

“Seriously! I’m from Ireland myself! What part of Ireland?”

“Grew up in Wexford.”

“Wexford ?! No kidding! I grew up in Wexford myself!”

“Well, what are the chances of that ?! Tell me, what secondary school did you go to?”

“I went to St. Peters Secondary”

Well as these 2 guys are just flabbergasted at the chances of this meeting, another guy at the end of the bar is watching them curiously. He calls the bartender and asks, “Hey, what’s going on over there?”

A Texan Walks Into An Irish Pub A Texan walks into an Irish pub and clears his voice to the crowd of drinkers.

The room is quiet and no one accepts the Texan’s offer. A man even leaves. Ten minutes later, the same man who left comes back and taps the Texan on the shoulder.

“Is your bet still good?” asks the Irishman.

The Texan says yes and asks the bartender to line up 10 pints of Guinness. Immediately, the Irishman tears into all 10 of the pint glasses drinking them all back-to-back.

The other pub patrons applaud as the Texan sits in amazement. The Texan gives the Irishman $500 and says, “If you don’t mind if I ask, where did you go for the 10 minutes that you were gone?”

The Irishman replies, “Oh … I had to go to the pub down the street to see if I could do it first.” 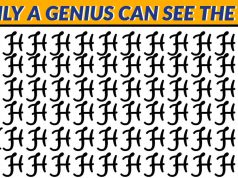 Can You Spot The Odd Letters Hidden In The Image In...

A Blonde on a Train. 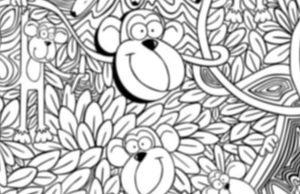