Four retired old men are walking down a street in Cooktown.

They turned a corner and saw a sign for Oldtimer’s Bar – all drinks for 10 cents!

They look at each other and then walk in because they think this is too good to be true.

The old bartender says in a voice that crosses the room,
“Come on in and let me pour you one!” What will it be, gentlemen? ”

There seemed to be a fully stocked bar, so each of the men asked for a martini. In short order, the bartender served four iced Martinis… shaken, not stirred, and says, ‘That’ll be 10 cents each, please.’

The four men stare at the bartender for a moment. Then look at each other, and they can’t believe their good luck.

They pay the 40 cents, finish their martinis, and order another round.

They pay the 40 cents, but their curiosity is more than they can stand.

They have each had two Martini and have spent less than a dollar so far.

Finally one of the men says, “How can you afford to serve Martinis as good as these for 10 cents each?’

“I’m a retired tailor from Sydney,” said the bartender, “and I’ve always wanted to own a bar.” Last year, I hit the lottery for $25 million and decided to open this place. Each drink costs ten cents – it’s all the same. ”

Impressive!!!! That’s quite a story,’ says one of the men.

The four of them sipped their Martini and couldn’t help but notice seven other people at the end of the bar who didn’t have drinks in front of them and hadn’t ordered anything all the time they were there.

One man points to the seven at the end of the bar without drinking and asks the bartender, ‘What’s with them?’

The bartender says, “Oh, they’re all grey nomads from the caravan park, waiting for happy hour when drinks are half price.’

Hope this joke makes you happy! Have a nice day!!!

An Old Man Is Walking Along The Street. An old man is walking along the street one morning, feeling hungry.

He sees a sign in the window of a restaurant that says, “Try our Exotic Breakfast now.”

So he walks in and sits down at a table.

The waitress comes over and asks what he wants.

The old man shouts, “Baked tongue of chicken! Have you any idea how disgusting that is? I’d never even think about eating anything that came out of a chicken’s mouth! Urgh!!”

The waitress is a little taken aback but stays calm and asks him,
“No problem, sir. What would you prefer, then?”

The old man says, “Just bring me some scrambled eggs.” 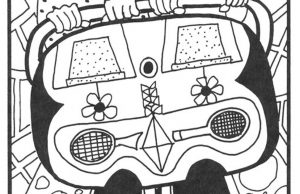 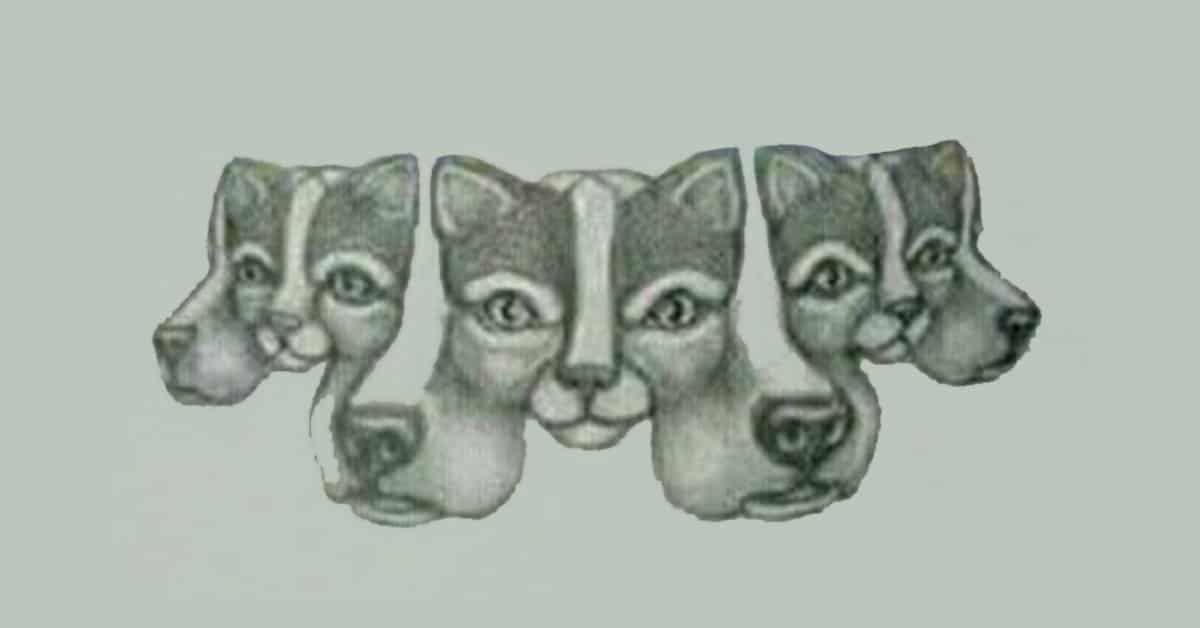 How Many Cats And Dogs Can You See?