Once upon a time there was a famous sea captain.

This captain was very successful at what he did; for years he guided merchant ships all over the world. He was admired by his crew and fellow captains. However, there was one thing different about this captain. Every morning he went through a strange ritual. He would lock himself in his captain’s quarters and open a small safe. In the safe was an envelope with a piece of paper inside. He would stare at the paper for a minute, and then lock it back up. After, he would go about his daily duties.

For years this went on, and his crew became very curious. Was it a treasure map? Was it a letter from a long lost love? Everyone speculated about the contents of the strange envelope.

One day the captain died at sea. After laying the captain’s body to rest, the first mate led the entire crew into the captains’ quarters. He opened the safe, got the envelope, opened it. The stunned first mate turned pale and showed the paper to the others. Four words were on the paper, two on two lines:

A trio of old veterans were bragging and jokes

about the heroic exploits of their ancestors one afternoon down at the VFW hall.

“My great grandfather, at age 13,” one declared proudly, “was a drummer boy at Shiloh.”

“Mine,” boasts another, “went down with Custer at the Battle of Little Big Horn.”

“I’m the only soldier in my family,” confessed vet number three, “but if my great grandfather was living today he’d be the most famous man in the world.”

“Really? What’d he do?” his friends wanted to know. Can You Find The Hidden Number Immediately? 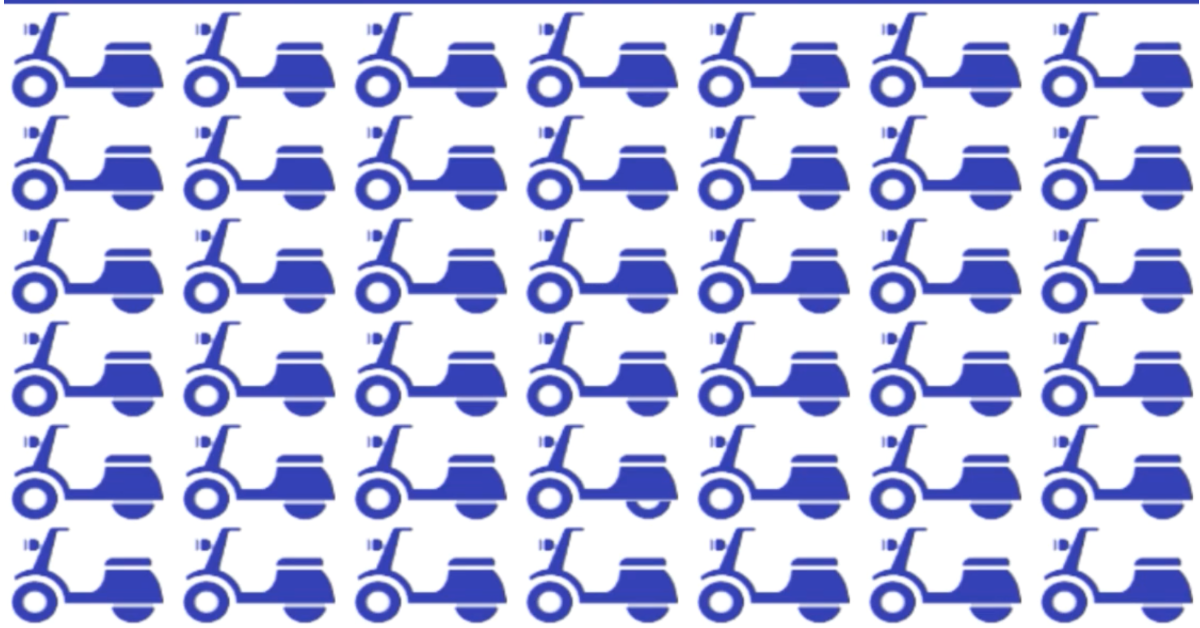 Only People With Sharp Vision Can Pass All 5 Tests!