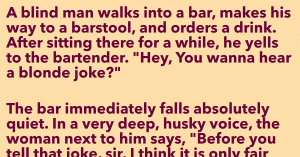 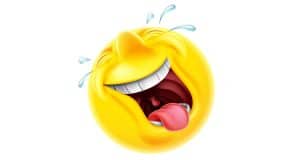 Do You Have Perfect Vision? Spot The Odd One Out