Billy took four tires to his friend’s garage sale and was asking $30 apiece.

Billy needed to leave for a few minutes, so he asked his friend to watch them for him.

“Sure,” he said, “but if someone offers less, how low are you willing to go?”

When Billy returned, his tires were gone. “How much did you get for them?” he asked excitedly. 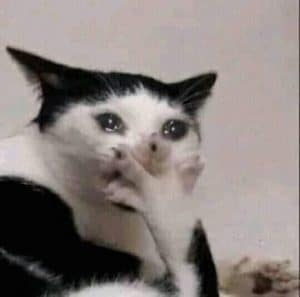 A Blonde was digging a hole. One was digging a hole and the other would fill it in immediately after the first was done.

This went on for about 2 hours until I walked over and said “Hey, you two are working pretty hard there, but I don’t understand what you are trying to achieve?”

To which one of the blondes replied “Well there’s usually 3 of us, but the one who plants the trees is off sick today”. 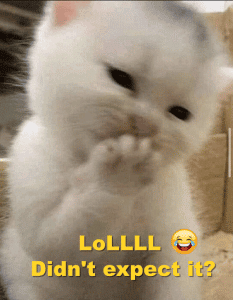 Can You Spot All The Differences in These Pictures? 95% Fail 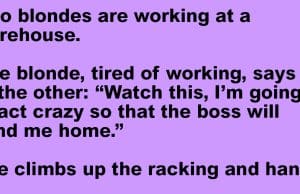