Wake Up Your Mind
Home Blog A teacher asked a student to give her sentence about a public...
Share
Tweet 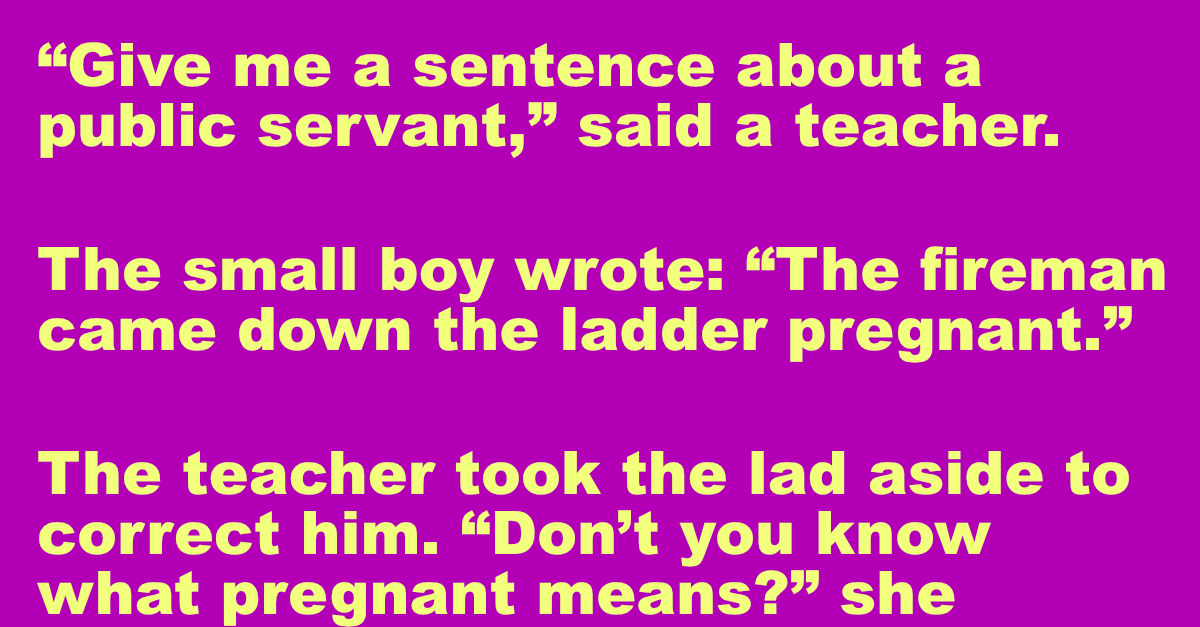 “Give me a sentence about a public servant,” said a teacher.

The small boy wrote: “The fireman came down the ladder pregnant.”

The teacher took the lad aside to correct him. “Don’t you know what pregnant means?” she asked.

“Sure,” said the young student confidently. “Means carrying a child.” 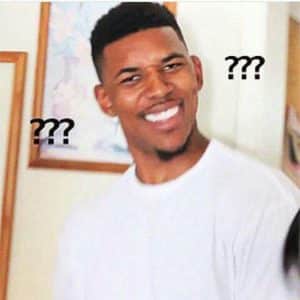 A salesman was going door to door trying to sell his wares.

A salesman was going door to door trying to sell his wares.

As he walked up to the next house, he noticed a small boy sitting on the front steps.

“Is your mother home?” the salesman asked the small boy.

“Yeah, she’s home,” the boy said, scooting over to let him pass.

The salesman rang the doorbell, got no response, and knocked once, then again.

Still, no one came to the door. Turning to the boy, the fellow said, “I thought you said your mother was home?!”

The kid replied, “She is, but this isn’t where I live.” Let’s see if you’re clever enough to find the solution to... 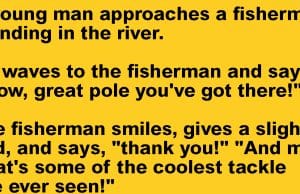 A young man approaches a fisherman standing in the river.