Wake Up Your Mind
Home Blog A lion notices a monkey dipping a banana peel into a river.
Share
Tweet A lion notices a monkey by a river, dipping a banana peel into the water.

He watches her for a few minutes, as she dips the peel, keeps it underwater, and then takes it out, watches the water a bit, and repeats.

Finally, the lion gives up trying to make sense of the sequence.

“What in the world are you doing?”

“Ten bucks and I will explain”

The lion pays her.

“Thanks. I’m dipping a banana peel in the water” 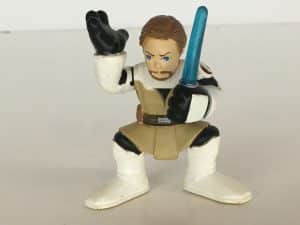 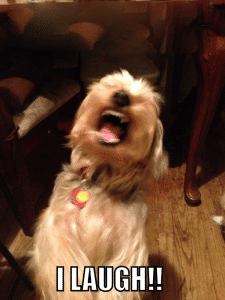 Only fast-thinking people find the number inside this image full of...