Wake Up Your Mind
Home Blog A Blonde Went Into A Farm To Steal Chickens.
Share
Tweet

A blonde, a redhead, and a brunette went into a farm to steal chickens.

The police were nearby and they heard them and came in.

The girls quickly jumped into three potato sacks so they wouldn’t be seen.

One policeman kicked the sack with the redhead, and she said “meow” “meow” pretending to be a cat.

He kicked the second one with the brunette, and she said “ruff” “ruff”, pretending to be a dog.

When he kicked the third sack with the blonde, she said “potatoes” “potatoes” 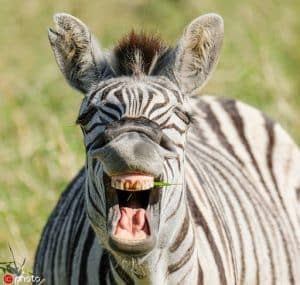 A teacher asked Johnny to spell the word on the board

The teacher asked Johnny to spell the word on the board

One day, during a spelling exam, the teacher wrote the word “new” on the blackboard.

“what word would we have if we placed a “K” in the front?”

After thinking a few seconds, 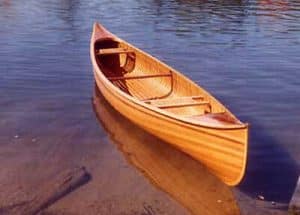