A blond man and a dark-haired girl were married and about to have a baby.

One day the woman gave birth and the man took her to the hospital. He was holding her hand as she went through a difficult delivery.

In the end, there were two little baby boys.

The blond guy turned to his wife and angrily said:

“All right, who’s the other father?” 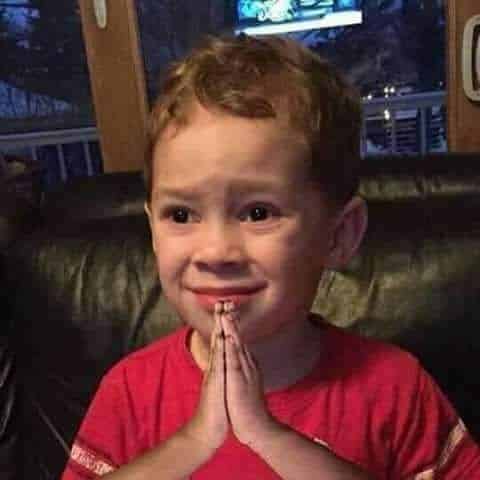 A Blonde putting 50 cents into a Soda machine 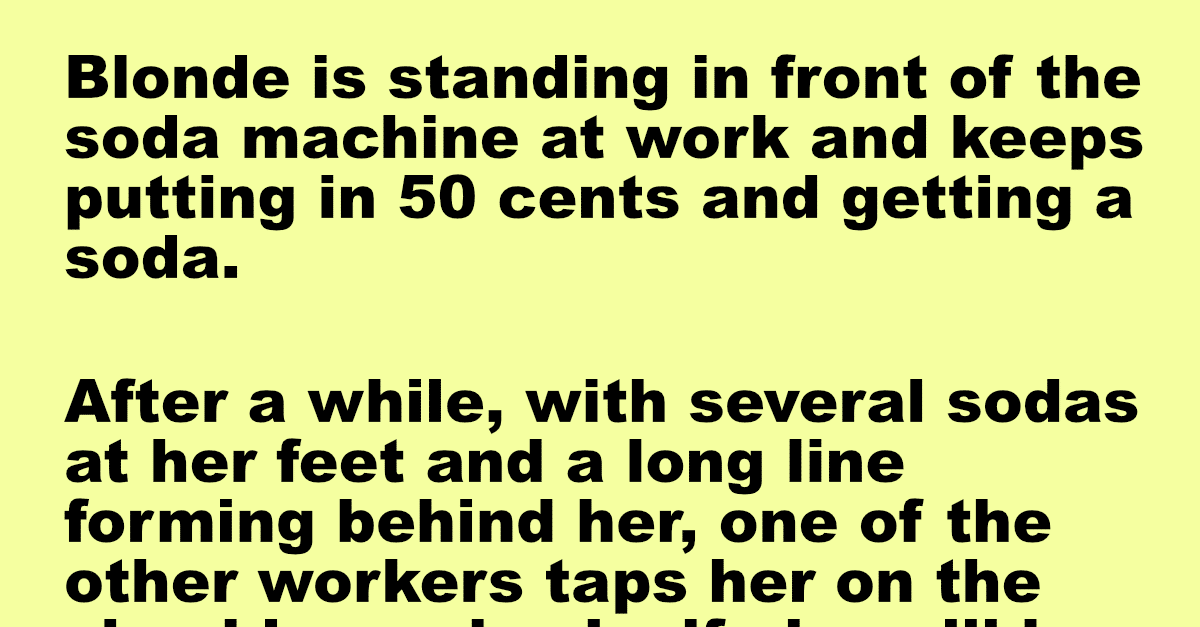 Blonde is standing in front of the soda machine at work and keeps putting in 50 cents and getting a soda.

After a while, with several sodas at her feet and a long line forming behind her, one of the other workers taps her on the shoulder and asks if she will be much longer because they want sodas too.

The blonde turns around and quite exasperated says, “duh, I am still winning…” Son Finds Out His Dad’s Secret. Find The Odd One Out In 10 Seconds. Challenge Now!