All of his tests came back with normal results.

Dr. Darns said, “George, everything looks great physically. How are you doing mentally and emotionally? Are you at peace with yourself, and do you have a good relationship with your God?”

Thelma exclaimed, “That old fool! He’s been peeing in the refrigerator again!”

READ
Can You Spot The Cat? An Old Snake and a Doctor 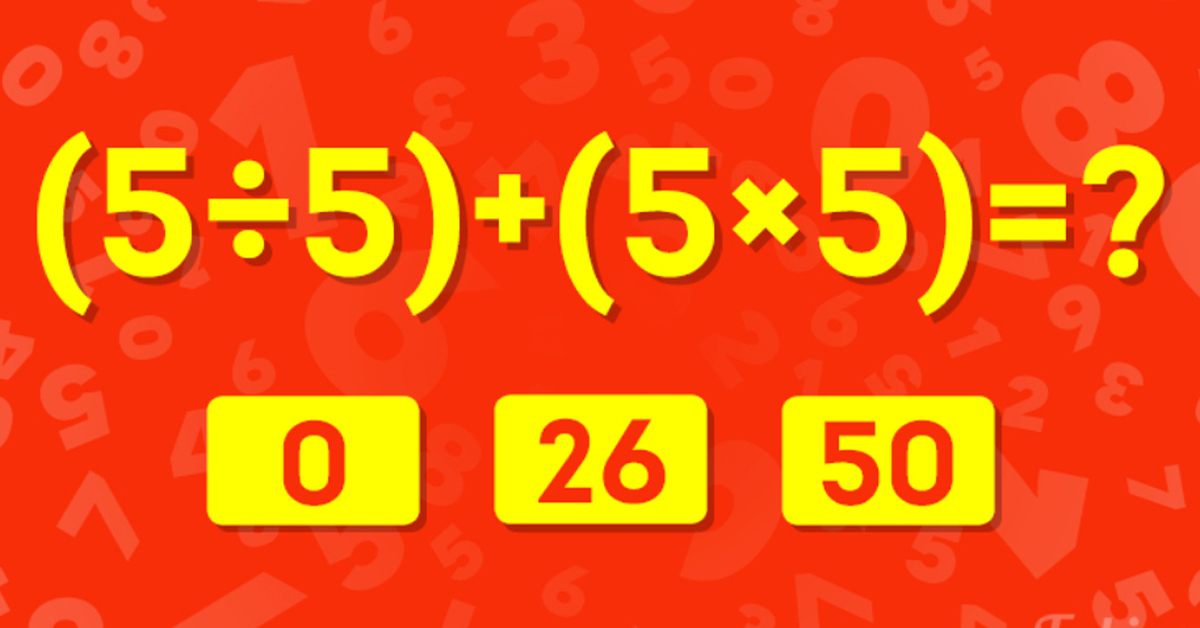 Try to solve this tricky math problem for middle schoolers –...