There was a beautiful, young girl at a soda machine in Vegas,

and she arrived there just before a businessman coming to quench his thirst.

She opened her purse and put in 50 cents, studied the machine for a short while, pushed a Diet Coke selection, and out came a Diet Coke. She placed it on a counter next to the machine.

She immediately took the 50 cents and put them in the machine, studied it for a moment and pushed the Mountain Dew button. Out came a Mountain Dew. She placed them both on the counter next to the Diet Coke.

As she was reaching into her purse again, the businessman, who’d been waiting patiently for several minutes by then, spoke up. “Excuse me, miss, but are you done yet?”

She looked at him and indignantly asked,

READ
The Prisoner Has Escaped. 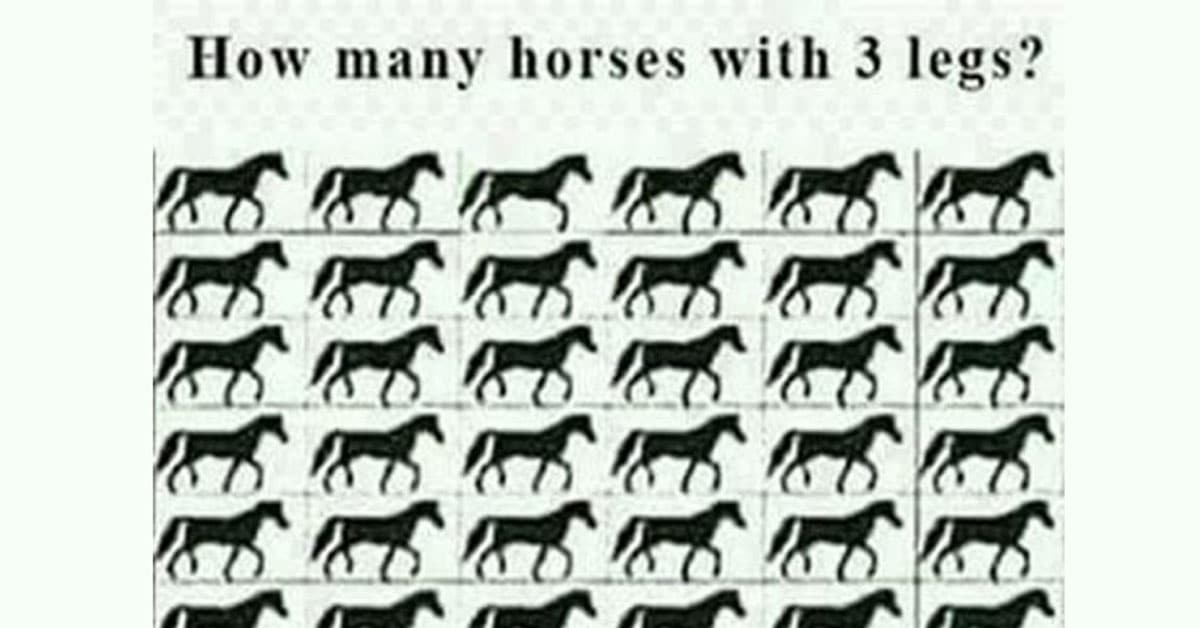 How Many Horses with Only 3 Legs? 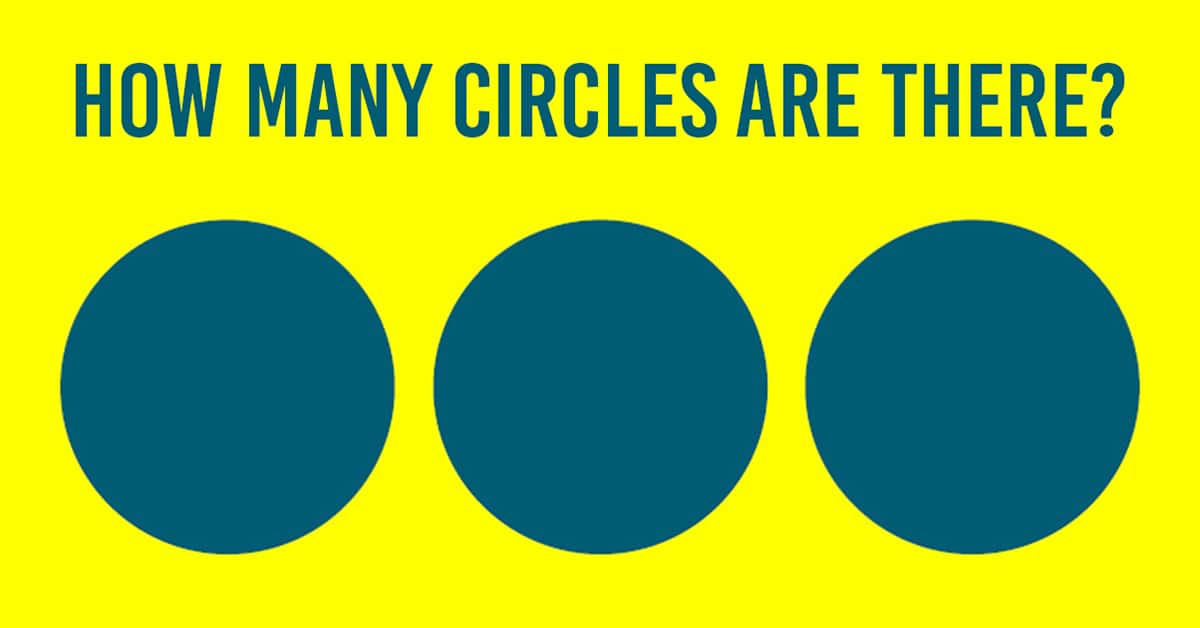