An angry wife was complaining about her husband spending all his free time in a bar, so one night he took her along with him. 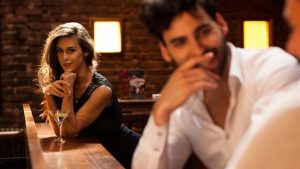 So, the husband ordered a couple of Jack Daniel’s and threw his down in one shot.

His wife watched him, then took a sip from her glass and immediately spat it out. “Yuck, that’s TERRIBLE!” she spluttered. “I don’t know how you can drink this stuff!”

“Well, there you go,” cried the husband. “and you think I’m out enjoying myself every night!” 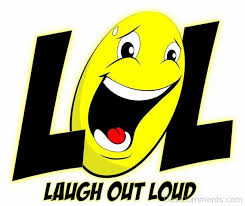 A man and his wife were pulled over by a patrolman

A man and his wife were traveling down the highway when they saw the lights of a patrol car behind them.

When they pulled over, the patrolman came up to the window and said,

The man said, “I did too have my seat belt fastened. I just loosened it when you came up to the car.”

The Patrol Man said to the man’s wife, “I know he didn’t have his seatbelt fastened. Isn’t that right, lady?”

“Well, officer. I learned a long time ago not to argue with my husband when he’s drunk.” 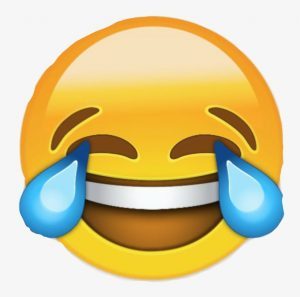 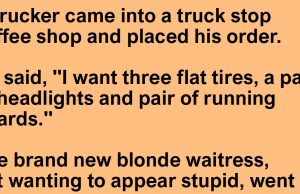 A trucker came into a truck stop coffee shop

Only 1 In 10 Sharp-Eyed People Can Spot The Difference Dice...