There were these two guys out hiking when they came upon an old, abandoned mine shaft.

Curious about its depth, they threw in a pebble and waited for the sound of it striking the bottom, but they heard nothing.

They went and got a bigger rock, threw it in and waited. Still nothing.

They searched the area for something larger and came upon a railroad tie. With great difficulty, the two men carried it to the opening and threw it in. While waiting for it to hit bottom, a goat suddenly darted between them and leapt into the hole.

The guys were still standing there with astonished looks upon their faces from the actions of the goat when a man walked up to them. He asked them if they had seen a goat anywhere in the area and they said that one had just jumped into the mine shaft in front of them.

The man replied, “Oh, no! That couldn’t be my goat. Mine was tied to a railroad tie.” 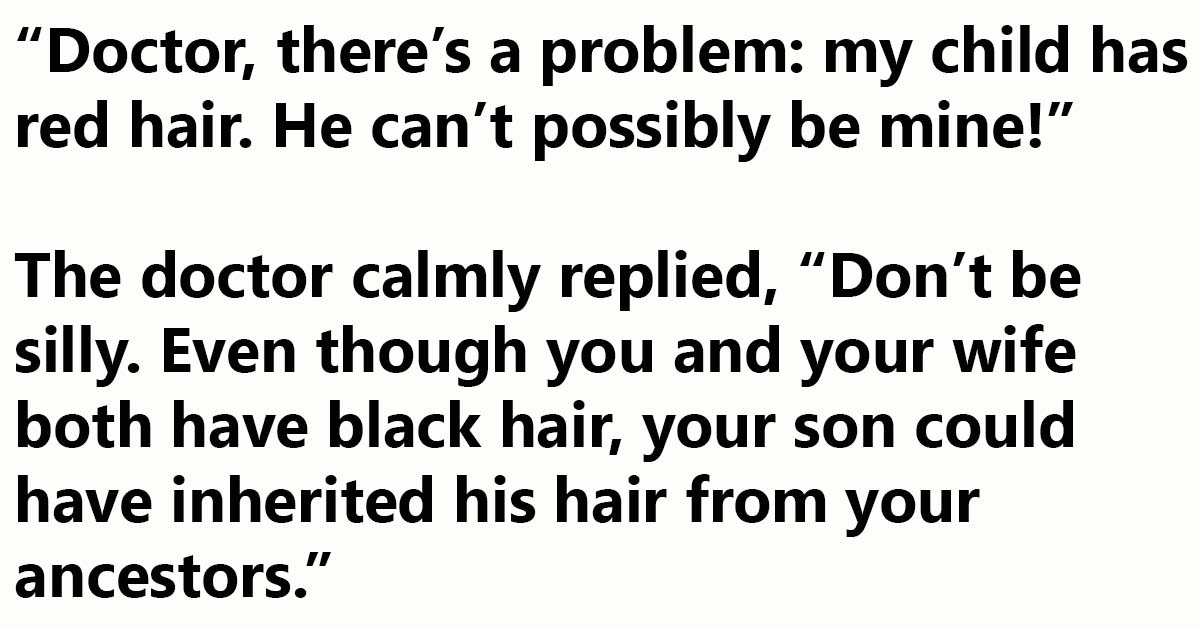 A Newborn With Red Hair. 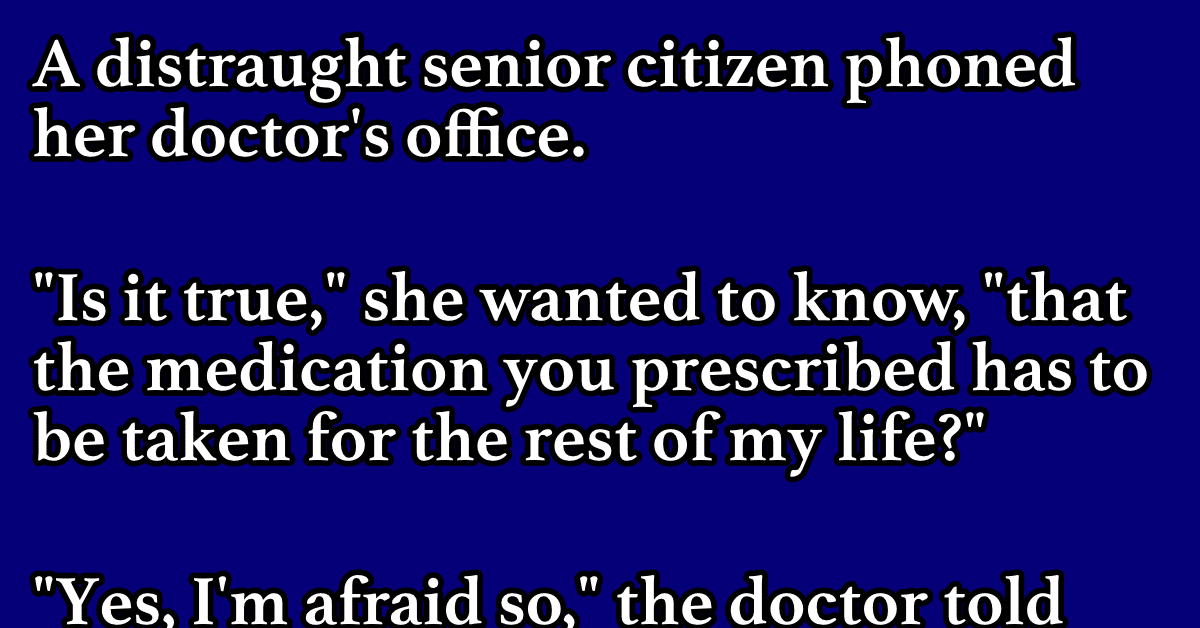 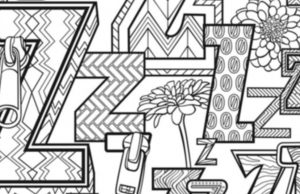 Fantastic Letters: How Many Z’s Can You Count? Can You Spot The Odd One Out Right Away?