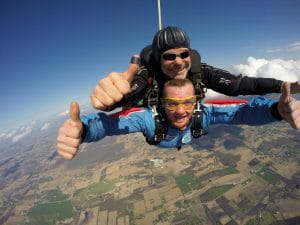 A blonde woman goes to a bank in New York before going on vacation and asks for a loan of $5,000.

The banker asks, “Okay, Miss, is there anything you would like to use as collateral?”

The woman says, “Yes, of course. I’ll use my Rolls Royce.”

The woman is absolutely positive. She hands over the keys, as the bankers and loan officers mock her. They check her credentials, make sure she is the title owner. Everything checks out. They park it for two weeks in your underground car park.

The loan officer says, “Miss, we are very appreciative of your business with us, but I have one question. We looked you up and found out that you are a multi-millionaire. Why would you want to borrow $5,000?”

The woman replies, “Where else in New York City can I park my car for two weeks for only $15.41 and expect it to be there when I return?” How Quickly Can You Find The Odd One Out In This... 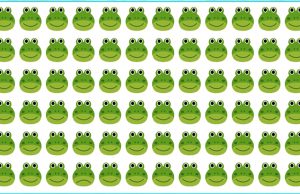 Only People With Almost Perfect Vision Can Pass This Tough Visual...