Wake Up Your Mind
Home Life Two boys were arguing when the teacher entered the room.
Share
Tweet

Two boys were arguing when the teacher entered the room.
The teacher says, “Why are you arguing?” One boy answers, “We found a ten dollar bill and decided to give it to whoever tells the biggest lie.”

“You should be ashamed of yourselves,” said the teacher, “When I was your age I didn’t even know what a lie was.”

The boys gave the ten dollars to the teacher. 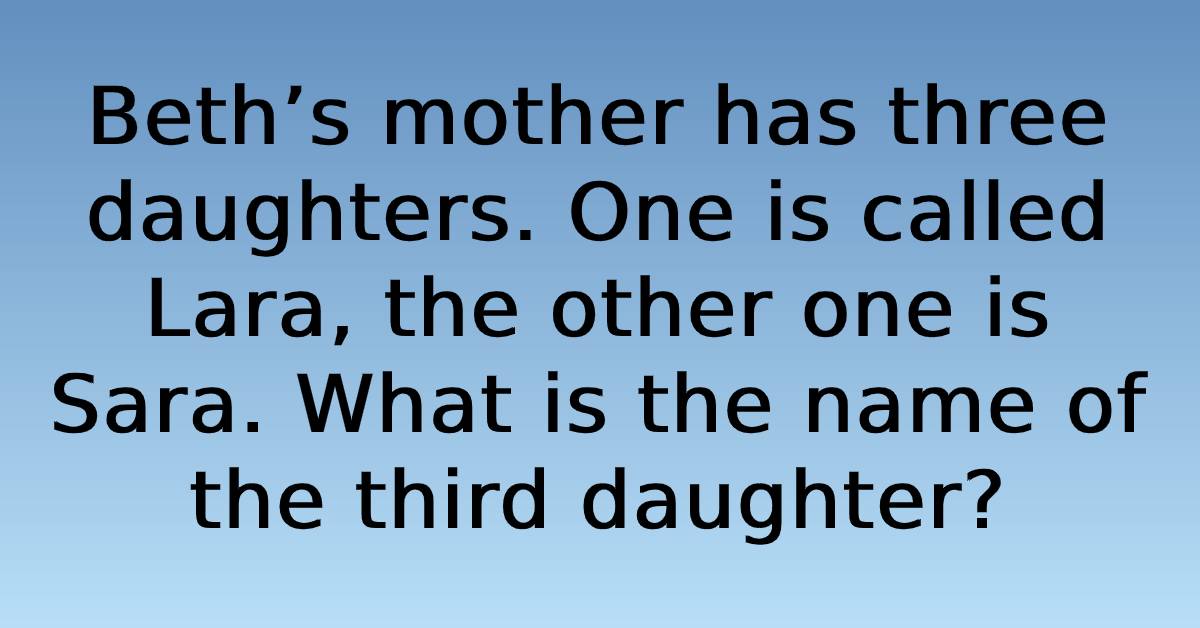