Wake Up Your Mind
Home Life Two blondes are walking on opposite sides of a river.
Share
Tweet 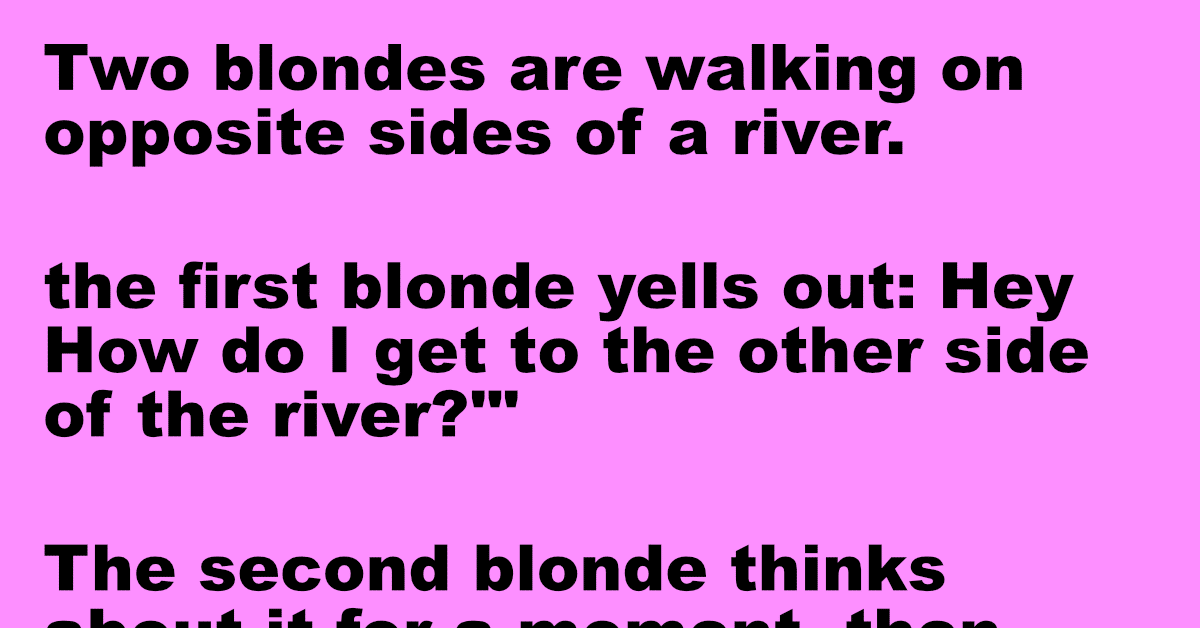 Two blondes are walking on opposite sides of a river.

the first blonde yells out: Hey How do I get to the other side of the river?'”

The second blonde thinks about it for a moment, then yells back.

“Don’t be silly, You are on the other side” 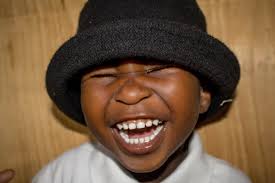 A guy walks into this bar and meets 2 blondes 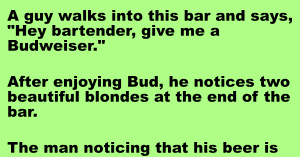 A guy walks into this bar and says, “Hey bartender, give me a Budweiser.”

After enjoying Bud, he notices two beautiful blondes at the end of the bar.

The man noticing that his beer is empty says, “Hey bartender, another Bud, and get those ladies at the end of the bar a drink on me.”

The bartender gives the man his Bud and says “Don’t bother getting those girls a drink, it won’t do you any good. You’re just wasting your time.”

So the bartender pours the girls a drink and gives em to the blondes. The girls out of respect raise their glasses, in a sort of thank you, and take a drink.

He walks over to the 2 blondes. He notices that the girls are empty again. So the man yells, “Hey bartender, how about another round over here?”

The two girls look up at him and one says, “It won’t do you any good. You’re just wasting your time.”

Well, the man was a little confused, and says, “The bartender said the same thing. What the hell does that mean I’m just wasting my time??”

The man now has a huge smile on his face and yells to the bartender, “Hey bartender, 3 beers for us lesbians!!!” Can You Spot The Odd One Out Immediately? (7 Puzzles)