Three Scots and three Irishmen are traveling by train to a conference.

At the station, the three Irishmen each buy tickets and watch as the three Scots buy only a single ticket.

“How are three people going to travel on only one ticket?” asks an Irishman.

They all board the train.

The Irishmen take their respective seats but all three Scots cram into a bathroom and close the door behind them.

Shortly after the train has departed, the conductor comes around collecting tickets. He knocks on the bathroom door and says,”Ticket, please.”

The door opens just a crack and a single arm emerges with a ticket in hand. The conductor takes it and moves on. The Irishmen see this and agree it was quite a clever idea.

So after the conference, the Irishmen decide to copy the Scots on the return trip and save some money (being clever with money,and all that). When they get to the station, they buy a single ticket for the return trip. To their astonishment, the Scots don’t buy a ticket at all.

“How are you going to travel without a ticket?” says one perplexed Irishman.

When they board the train the three Irishmen cram into a bathroom and the three Scots cram into another one nearby. The train departs. Shortly afterwards, one of the Scots leaves his bathroom and walks over to the bathroom where the Irishmen are hiding. He knocks on the door and says, “Ticket, please.” 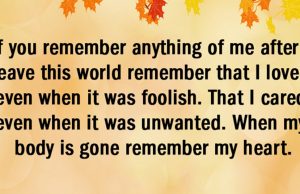 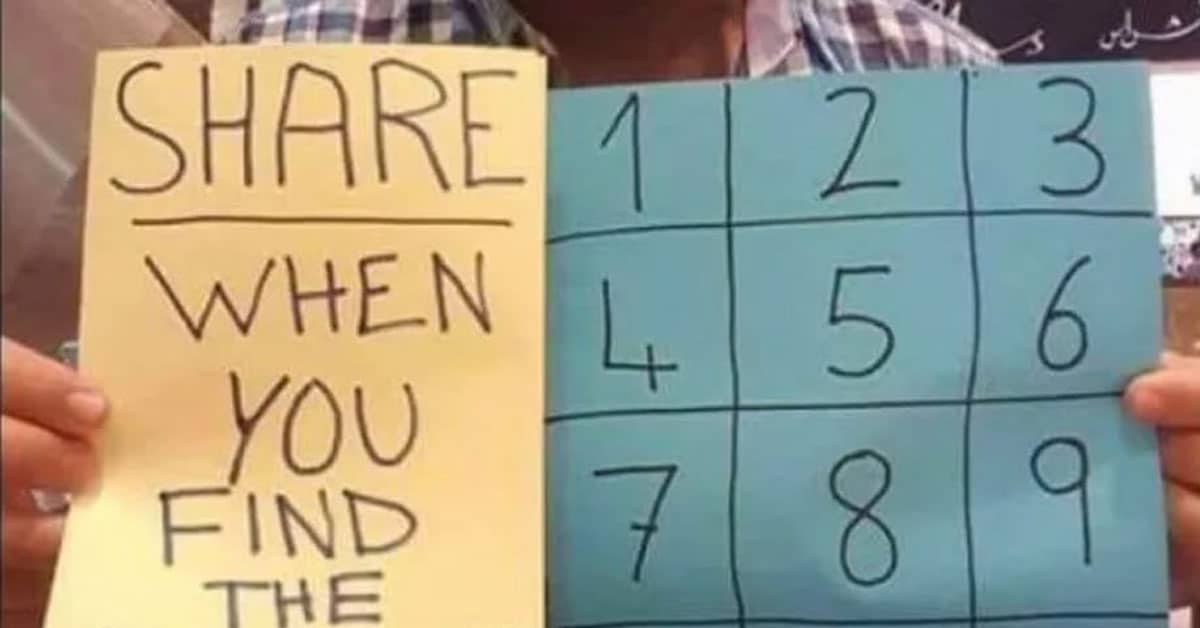 Can You Solve This Puzzle?