Three dinosaurs stumble across a magic lamp. They rub it, and a dino-genie appears.

“I have three wishes, so I’ll give one to each of you,” the genie announces. 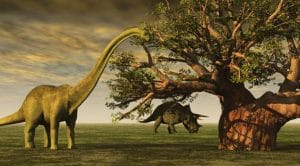 The first dinosaur thinks hard. “Alright,” he says, “I’ll have a big, juicy, piece of meat.” Instantly, the biggest, juiciest piece of meat he’d ever seen appears in front of him.

Not to be outdone, the second dinosaur thinks even harder. “I know! I’ll have a shower of meat!” Immediately, huge pieces of meat rain down around him.

The third dinosaur, certainly not to be outdone, thinks harder than the previous dinosaurs. “I’ve got it!” he cries, “I want a MEATIER shower!”

The rest is history. 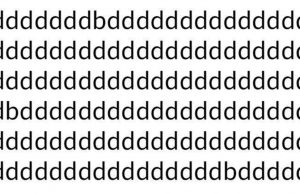 This Test Requires Full Focus! Can You Spot The Odd Emoji...