Jerald and Catherine had been married for 37 years, before Jerald decided to leave his wife for his secretary.

The divorce was long and messy, as there were a lot of assets to be divided between them. Jerald’s girlfriend demanded that he be the one to keep their multi-million dollar house so that she could live there, so Catherine was kicked out.

Catherine was only given three days to pack her things and leave the house, but was allowed to be there by herself to do so. She spent a couple days packing 37 years of belongings into boxes and suitcases before movers came to take it all away.

On the last day in her home, she made one final meal for herself consisting of shrimp, caviar and white wine. After she was done, she had a brilliant idea. Catherine went to every room in the house and stuffed caviar-dipped shrimp shells inside every curtain rod. She then cleaned up and left the house for good.

Jerald subsequently moved in with his girlfriend, and the two quickly settled. Within a week, however, the house started smelling terrible. The couple tried everything they could to get rid of the terrible smell but nothing worked. They even went so far as to replace the carpets.

After a month, the couple gave up and decided to sell the home. Nobody would go inside the house, let alone buy it, so the real estate agent ultimately gave up on trying to sell it. Jerald then called Catherine, knowing she loved the house, and offered it back to her at a tenth of its price. She accepted, but told them to pack up and leave right away. She gave them a week to move all their things into a new home — even the curtain rods.

READ  What Marriage Teaches You. A woman came home early from work one day and found her husband in bed with a young and attractive woman.

The woman yelled at her husband in anger: “You slimy disrespectful pig! How dare you do this to me!? I’m the mother of your children, and I’ve been faithful to you all these years! I want a divorce now!”

The husband answered: “Wait a second my love, let me at least explain what happened.”

“All right, let’s hear what you have to say for yourself,” answered the wife waiting to see just how her husband would try to talk his way out of this one, “but these are your last words.”

Her husband started recalling: “today when I left work and got in my car to head home and this woman asked me for a ride.”

“I noticed that she was very skinny and wearing worn out clothes covered in muck and mud. She told me she hadn’t eaten in three days.”

“She looked worse for wear so I took pity on her and let her into the car.” 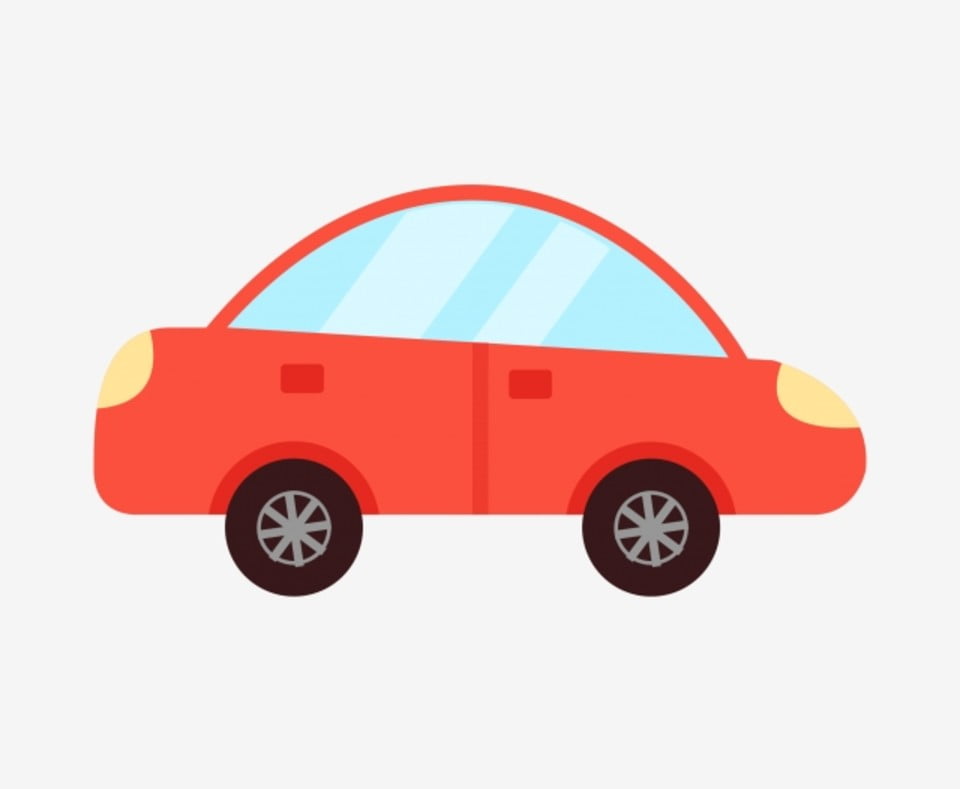 “In my mercy for her, instead of taking her straight to where she needed to go, I brought her home first and warmed her up a plate of goulash, the same plate I made for you last night which you didn’t eat claiming you’d ‘get fat’.”

“She devoured it in seconds.”

“Since she needed to get clean, I offered to let her use our shower.”

“While she showered, I noticed that her clothes were very dirty and worn, so I threw them out. She needed new clothes so I brought her the old jeans you no longer wear because they’re ‘too tight’.”

“I also gave her some underwear I bought you that you didn’t wear because ‘I don’t have good taste in clothes’.”

“I found the shirt my mom bought you for Christmas that you didn’t wear to ‘piss her off’. And I gave her the high heels you only wore once because ‘someone at work had the same pair’.”

The husband took a deep breath and continued…

“She was so grateful for my understanding and help. When I walked her to the door she turned around with tears in her eyes and asked…”

“You’re such a great person! Is there anything else your wife doesn’t use?”

How Quickly Can You Find the Odd One Out in This...

How Many Masks Are There?

Best Husband In The World

Pilot Takes Off Without Realizing Who His Passenger Is