A new manager spends a week at his new office with the manager he is replacing.

On the last day the departing manager tells him, “I have left three numbered envelopes in the desk drawer. Open an envelope if you encounter a crisis you can’t solve.”

Three months down the track there is major drama, everything goes wrong – the usual stuff – and the manager feels very threatened by it all.

He remembers the parting words of his predecessor and opens the first envelope. The message inside says “Blame your predecessor!”

He does this and gets off the hook.

About half a year later, the company is experiencing a dip in sales, combined with serious product problems.

This he does, and the company quickly rebounds.

Three months later, at his next crisis, he opens the third envelope. 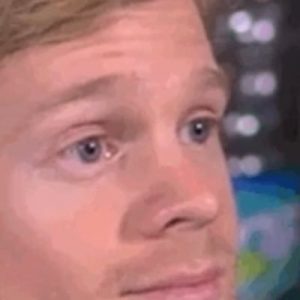 READ
If Women Have Any Flaws... 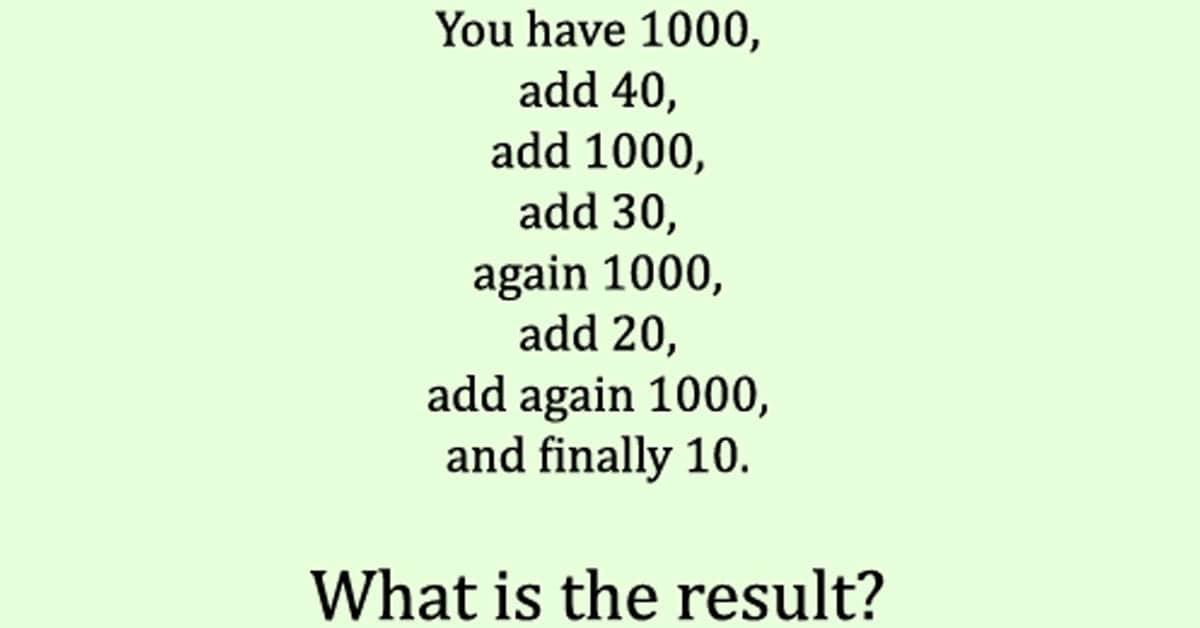 This Bull Will Save the Day.