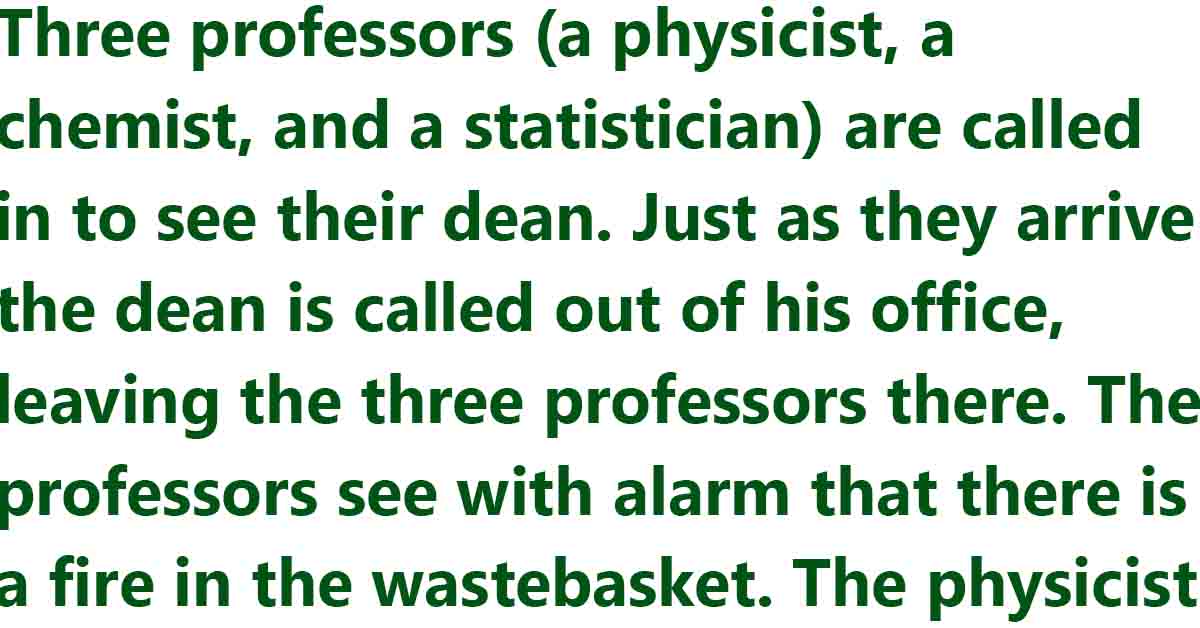 Test Your Observation Power With This Odd One Out Test.