A sergeant approached a group of 25 and said, “I have a nice and easy job for the laziest man here.

Put up your hand if you are the laziest.”

24 men raised their hands and the sergeant asked the other man, “Why didn’t you raise your hand?”

The man replied: “Too much trouble raising the hand, Sarge.” 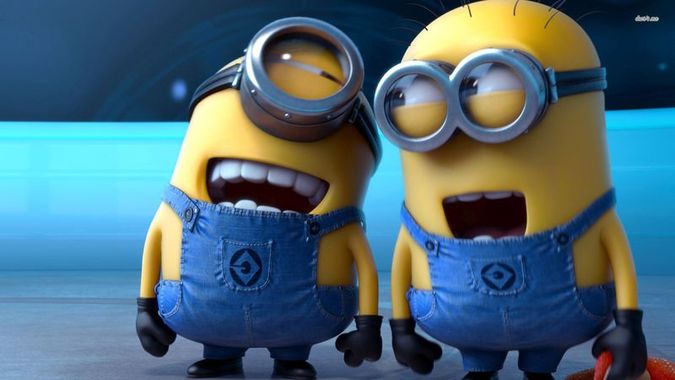 A few decades ago, an American, a Russian, and an Australian were having dinner.

The American says “We are so advanced, we have built airplanes that can go to outer-space.”

The other two ask, “What? Outer-space?”.

The American says, “Not exactly, but just a few inches below”.

After some time, the Russian says, “We are so advanced, we built a submarine that touches the seabed”.

The other two ask, “What? The actual seabed?”.

The Russian says, “Not exactly, just a few inches higher”.

Then, the Australian says, “Well, we have been advanced for centuries. For example, we can pee with our belly buttons!”

The other two ask, “what? Belly button?”. The Australian says, “Well, not exactly, just a few inches lower.” 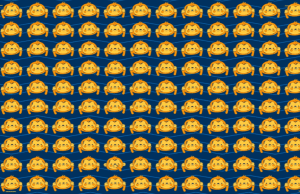 How fast can you find the difference monkey?