I was sitting at a bar when a man walked in.

The bartender pointed at the seat next to me and said “Hey Jackass! Sit here.” The man sat down.

Then the bartender asked, “What do you want to drink, Jackass?” The man ordered a beer. 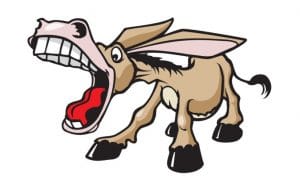 A little later, the bartender yelled, “Hey Jackass! You want a menu?” The man said “No.”

After a few more beers, the bartender said, “Hey Jackass! That will be $24.50.” The man paid and started to get up.

I stopped him and asked, “Why does he keep calling you Jackass?” 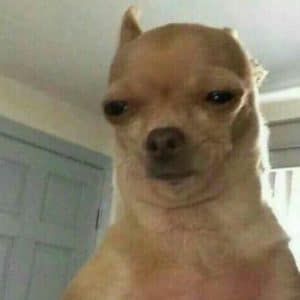 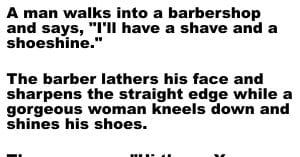 A man walks into a barbershop and says, “I’ll have a shave and a shoeshine.”

The barber lathers his face and sharpens the straight edge while a gorgeous woman kneels down and shines his shoes.

The man says, “Hi there. You know, would you like to spend time with me in a nice place.”

The man says, “Tell him you’re working overtime, I’ll give you more money”

She says, “You tell him. He’s the one shaving you.” What Marriage Teaches You.