Tommy, caught off guard, begins counting his fingers under the table mumbling to himself: “1…2…3…4,” before happily exclaiming “The answer is four!”

“That’s correct,” answered his teacher, “but I saw you counting your fingers instead of doing the math in your head. So I want you to put your hands behind your back and tell me what do you get if you add 3 + 3?”

Tommy put his hands behind his back, but his teacher saw that he was still moving uncomfortably as if he were trying to count fingers. After a few moments he said uncertainly, “is the answer six?”

“You are correct,” she replied, “but I see you’re still counting fingers despite me asking you not to! Put your hands in your pant pockets and tell me what you get if you add 5 + 5.”

Finally the teacher became impatient and said: “I see what you’re doing there and I can tell you right now that the answer is not eleven!”

READ
Do You See Anything In The Picture?

Billy said proudly, “My aunt has a sweater with 10 buttons, but her b*bs are so big she can only fasten eight.” 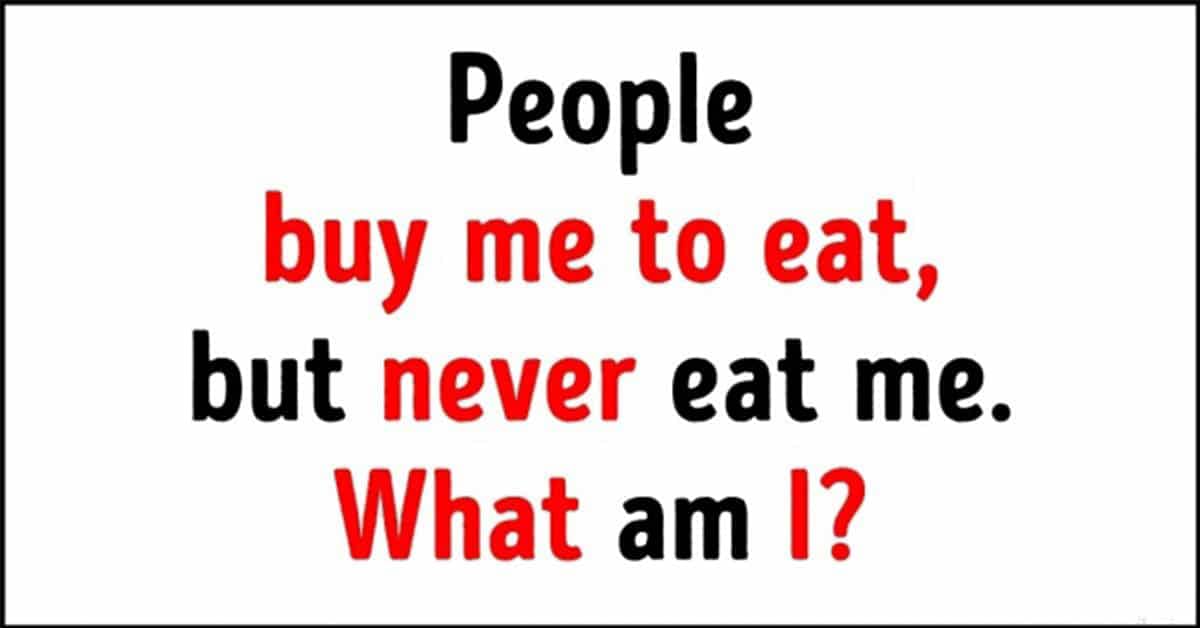 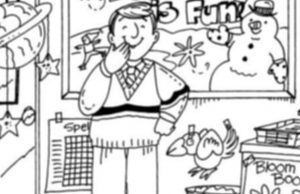