Last week was my 40th birthday and I really didn’t feel like waking up that morning.

I managed to pull myself together and go downstairs for breakfast, hoping my wife would be pleasant and say, “Happy Birthday!”, and possibly have a small present for me. As it turned out, she barely said good morning, let alone “Happy Birthday.” I thought… Well, that’s marriage for you, but the kids… They will remember.

My kids came trampling down the stairs to breakfast, ate their breakfast, and didn’t say a word to me. So when I made it out of the house and started for work, I felt pretty dumpy and despondent.

As I walked into my office, my secretary Joanne said,

“Good Morning Boss, and by the way Happy Birthday!” It felt a bit better knowing that at least someone remembered. I worked in a zombie like fashion until about one o’clock, when Joanne knocked on my door and said, “You know, it’s such a beautiful day outside, and it’s your Birthday, why don’t we go out for lunch, just you and me.” I said, “Thanks, Joanne, that’s the best thing I’ve heard all day. Let’s go!”

We went to lunch but not where we’d normally go. Instead she took me to a quiet bistro with a private table. We had a couple of mixed drinks and I enjoyed the meal tremendously. On the way back to the office, Joanne said, “You know, It’s such a beautiful day… We don’t have to go right back to the office, do we?” I replied with “I suppose not. What do you have in mind?” She said, “Let’s go to my apartment, it’s just around the corner.”

READ
a blonde and an intelligent mirror

After arriving at her apartment, Joanne turned to me and said, “Boss if you don’t mind, I’m goinna to step into the bedroom for just a moment. I’ll be right back.” “Ok.” I nervously replied. She went into the bedroom and, after a couple of minutes, she came out carrying a huge birthday cake…

Followed by my wife, my kids, and dozens of my friends, and co-workers, all singing “Happy Birthday”.

And I just sat there… On the couch… Naked.

Steven was walking through his house, looking for his teenage daughter Anna.

She had been in her room upstairs a few hours ago, but now her shoes were missing in the hallway.

He walked up to her room, only to find the door open. On her bed, he saw a hand-written note. 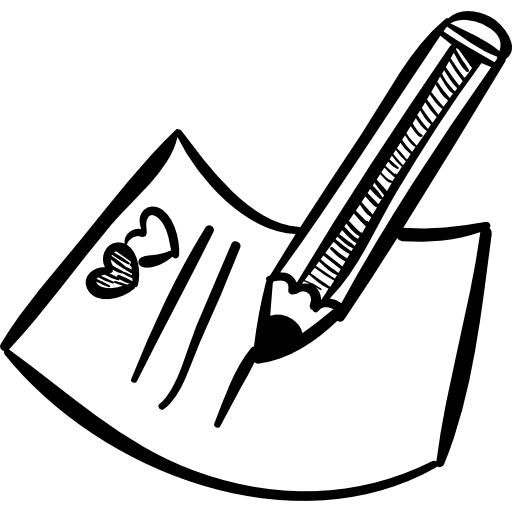 This is what it said:

I’m sorry to have to tell you like this, but I’m eloping with my new boyfriend Muhammad.

And that’s not all – I’m expecting a child with Muhammad, and I’m already three months pregnant. We’re going to settle down in his trailer, and he says that he wants even more children. I’m so happy!!! And guess what? We’re going to get married next week!

He’s also explained to me that weed isn’t as bad as some people make it out to be, so now we’re growing 17 plants behind our trailer. We’ll have enough for him and his friends, and in return, they’ll give us as many pills as we want. I do hope that they find a cure for herpes soon, so that Muhammad can get better – he really deserves it. Don’t worry about money – Muhammad’s friends Juan and Stanislav are in the movie business, and they’ve arranged for me to become an actress!

The job pays pretty well, 50 dollars per take, and I get another 50 if there are more than three men in the same scene. So don’t worry about me – I’m 16 years old and can take care of myself.

The next time I come to visit, you’ll get to see your grandchild!

P.S. Dad, none of this is true – I only popped over to Emma’s place to watch some TV. I just wanted to remind you that there are worse things in life than The Patriots losing to The Eagles! A Blond and a Thermos Can You Pass This Hit-The-Dot Test?