A guy sticks his head into a barbershop and asks

“Hey, Buddy! how long before I can get a haircut?”

The barber looks around the shop and says “about 2 hours,” and the guy leaves.

A few days later the same guy sticks his head in the door and asks…“how long before I can get a haircut?”

Again, the barber looks around at a shop full of customers and says “about 2 hours.” The guy leaves.

A week later the same guy sticks his head in the shop and asks “how long before I can get a haircut?”

The barber looks around the shop and says “about an hour and a half”. The guy leaves.

The barber looks over at a friend in the shop and says “Hey, Joey, I’ll give you a free cut if you follow that guy and see where he goes.”

In a little while, Joey comes back into the shop laughing hysterically. The barber says, “this must be good, where did he go when he left here?” 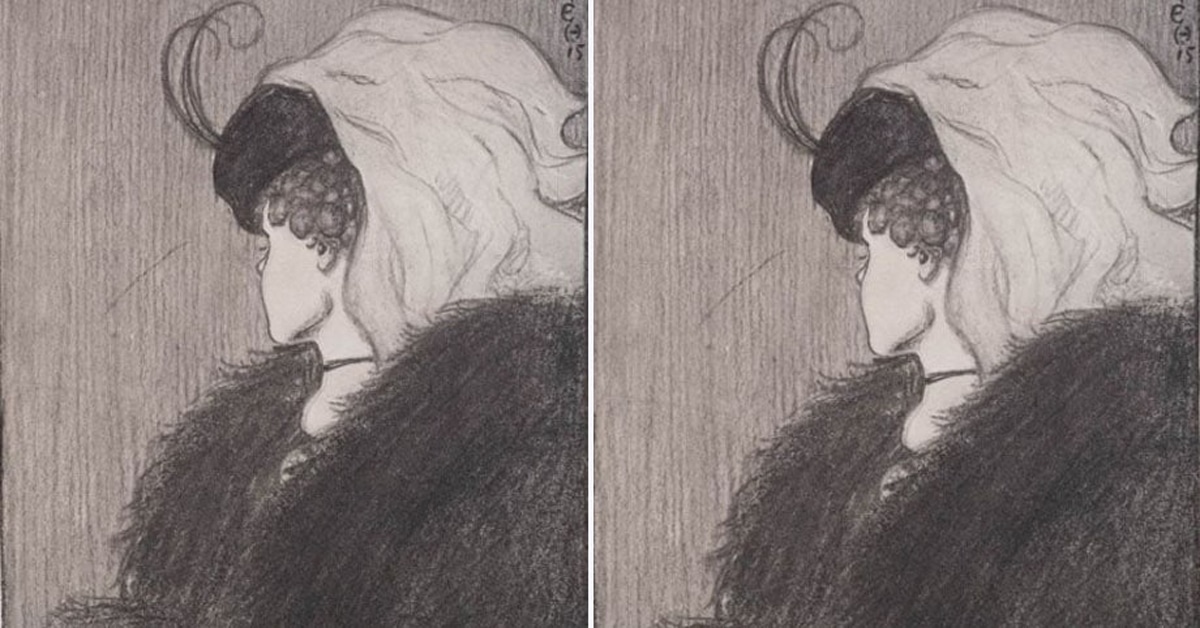 The Old Woman or The Young Girl?

Two Irishmen Are Traveling To Australia