Adam took off his backpack and excitedly told his dad,

“Dad, I fell in love with this girl. She’s great, she likes the same music as me, she looks like an angel and she’s smart as hell. I’m going to ask her out, and I need some advice on how to do that.”

“That’s great, son! Who is she?” his father replied.

“It’s Sandra, the neighbor’s daughter, you know, the one with the long brown hair.”

The father sighed and said, “Oh, I wish you hadn’t said that.”

He put his arm around his son and continued, “Look, I have to tell you something, but you must promise not to tell your mother. Here’s how it is: Sandra is actually your sister.”

Adam was naturally bummed out, but he promised to keep his dad’s secret.

A couple of months later, Adam came home from school even more excited. He said, “Dad, guess what! I fell in love again, and this girl is even better!”

His father replied, “That’s great, son! Who is she?”

“It’s Angela, the other neighbor’s daughter!’

His father said, “Oh, I wish you hadn’t said that. Look, this is a bit embarrassing, but Angela is also your sister:’

With a resigned sigh, Adam said he understood, and promised to keep his father’s secret.

This went on a few more times, and finally Adam was so mad that he started crying in his room.

The door was open and his mom heard him sobbing, so she went in to check on him.

She said, “What’s wrong, Adam? Do you want to talk about it?”

He replied, “Mom, I am so mad at dad! I fell in love with five girls and I can’t date any of them because dad is their father!”

His mother hugged him affectionately and said, “Oh, Adam. You can date whoever you want. He isn’t your father!” 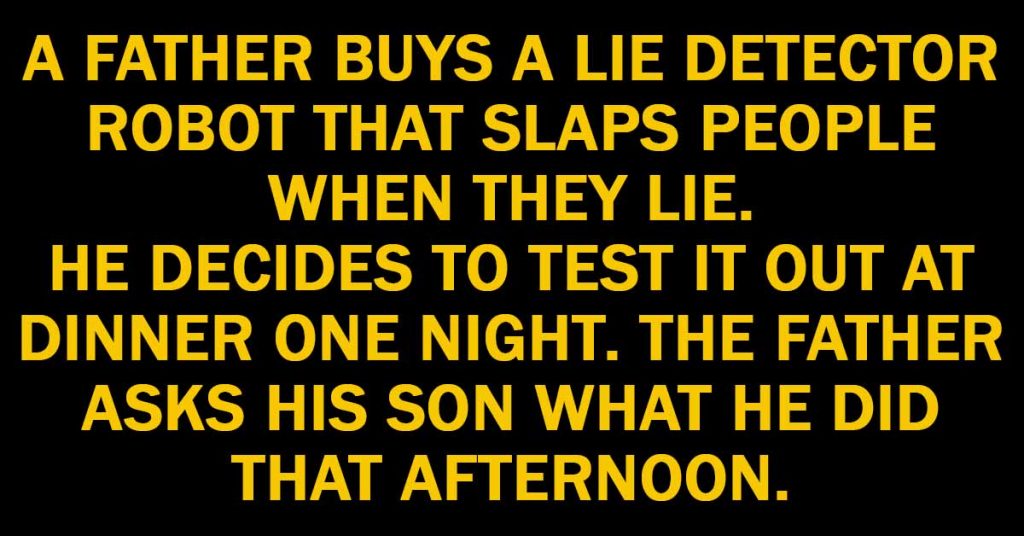 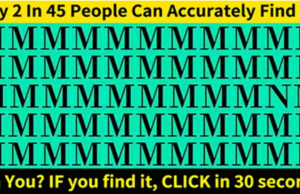 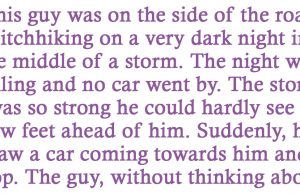