The store owner doesn’t have any change, so he goes next door to the barber to get change from him.

The store owner returns to his store and gives the man $10 change and his new pair of shoes.

The barber later tells the store owner that the $20 he made change for was counterfeit.

To make up for it, the store owner gives the barber a real $20 bill.

The pair of shoes cost the store owner $5.

How much did the store owner lose after the whole affair? 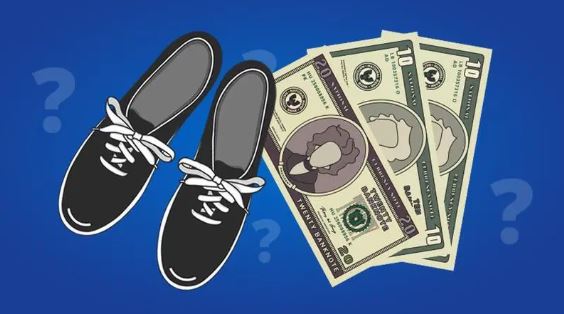 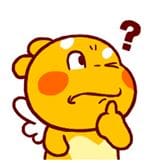 The store owner lost $15 in the whole debacle.

Because the counterfeit $20 has no value, the shoe store owner gained $20 when he got change from the barber.

At this point, the owner still has a net gain of $5.

When he pays the barber a real $20 bill to make up for the counterfeit one he gave him earlier, the store owner then lands at a loss of $15 total.

Which is The Odd One Out?

What is The Name of Father?

This Test Will Determine the Sharpness of Your Eyesight in 10...