After some thought, he had the clever idea that he would definitely scare children. He made up a sign and posted it in the field.

The next night, the kids showed up and they saw the sign which read, “Wa.r.ning! One of the watermelons in this field has been injected with cyanide.” 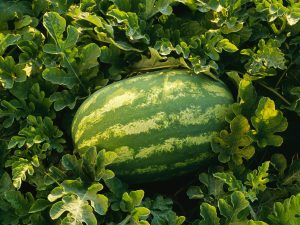 The kids ran off, made up their own sign, and posted it next to the farmers.

When the farmer returned, he surveyed the field. He noticed that no watermelons were missing, but the sign next to his read: “Now there are two!”

The Best Blonde Joke Ever

Hope this joke will make you smile!