A retiring farmer in preparation for selling his land, needed to rid his farm of animals.

So he went to every house in his town.

To the houses where the man is the boss, he gave a horse. 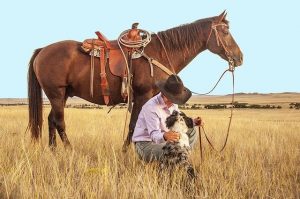 To the houses where the woman is the boss, a chicken was given.
He got toward the end of the street and saw a couple outside gardening.

“Who’s the boss around here?” he asked.

“I have a black horse and a brown horse,” the farmer said, “which one would you like?”

The man thought for a minute and said, “The black one.”

“Here’s your chicken.” said the farmer. 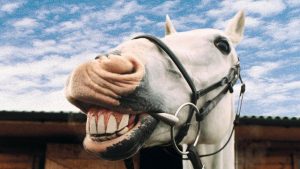 Young Man Bought A Horse From A Farmer

A young man named Tommy bought a horse for $250 from a farmer. 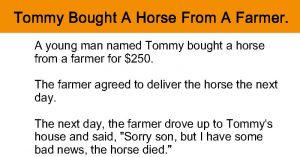 The next day, the farmer drove up to Tommy’s house and said, “I’m sorry, son, but I have some bad news, the horse died.”

Tommy replied, “Well, just give me my money back.”

Tommy said, “Okay, so just bring me the dead horse.”

Tommy said, “I’m going to raffle him off.”

Tommy said, “Of course I can Watch me. I just won’t tell anybody he’s dead.”

A month later, the farmer met Tommy and asked him, “What happened to that dead horse?”

Tommy said, “Just the guy who won. So I gave him his five dollars back.” 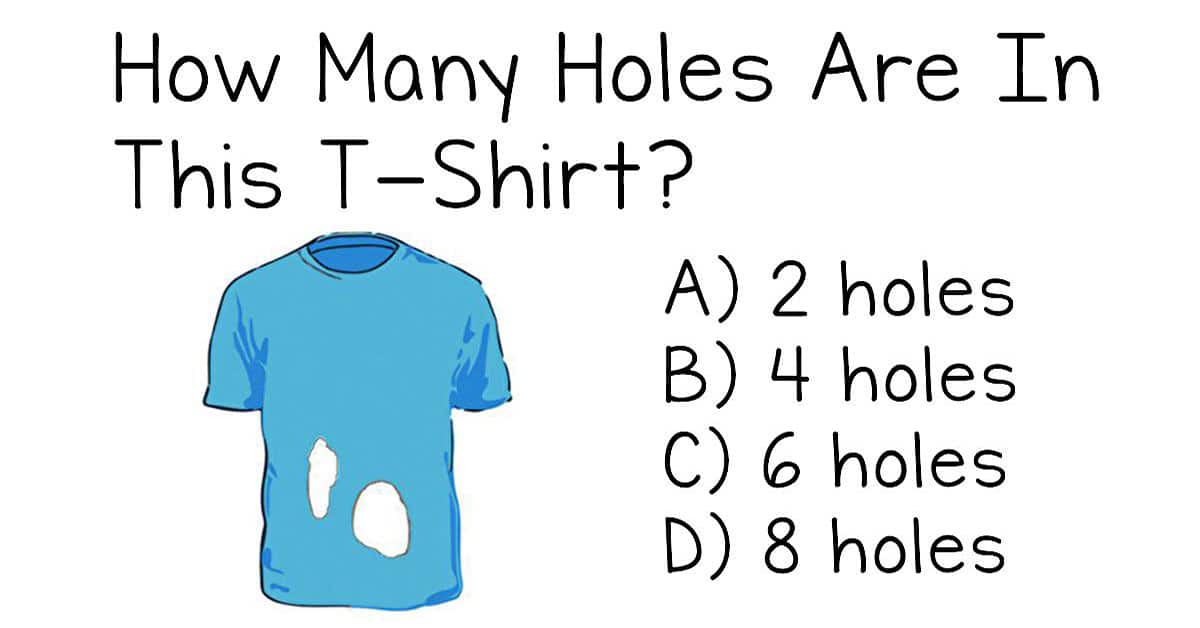