A bored minister decided to try something a little different one Sunday morning.

He said, “Today, in church, I am going to say a single word and you are going to help me preach. Whatever single word I say, I want you to sing whatever hymn comes to your mind.”

The pastor shouted out, “Cross!”

The pastor hollered out, “Grace!”

The congregation began to sing “Amazing Grace, how sweet the sound.”

The congregation sang “There is Power in the Blood.”

The congregation fell in total silence. Everyone was in shock. They all nervously began to look around at each other, afraid to say anything.

Then all of a sudden, from the back of the church, a little old 87-year-old grandmother stood up and began to sing “Precious Memories.”

In a trial, a Southern small-town prosecuting attorney called his first witness, a grandmotherly, elderly woman to the stand.

He approached her and asked: “Mrs. Jones, do you know me?”

She responded: “Why, yes, I do know you, Mr. Williams. I’ve known you since you were a boy, and frankly, you’ve been a big disappointment to me. You lie, you cheat on your wife, and you manipulate people and talk about them behind their backs. You think you’re a big shot when you haven’t the brains to realize you’ll never amount to anything more than a two-bit paper pusher. Yes, I know you.”

The lawyer was stunned. Not knowing what else to do, he pointed across the room and asked: “Mrs. Jones, do you know the defense attorney?”

She again replied: “Why yes, I do. I’ve known Mr. Bradley since he was a youngster, too. He’s lazy, bigoted, and he has a drinking problem. He can’t build a normal relationship with anyone, and his law practice is one of the worst in the entire state. Not to mention he cheated on his wife with three different women. One of them was your wife. Yes, I know him”.

The judge asked both counselors to approach the bench, and, in a very quiet voice, said:

“If either of you idiots asks her if she knows me, I’ll send you both to the electric chair.” 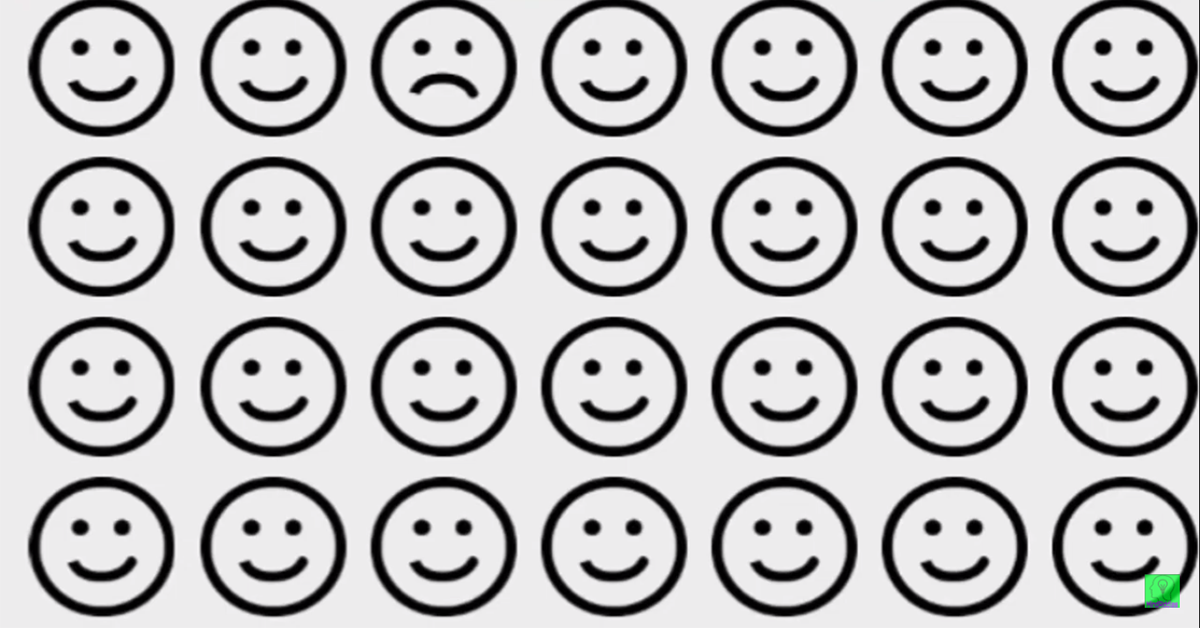 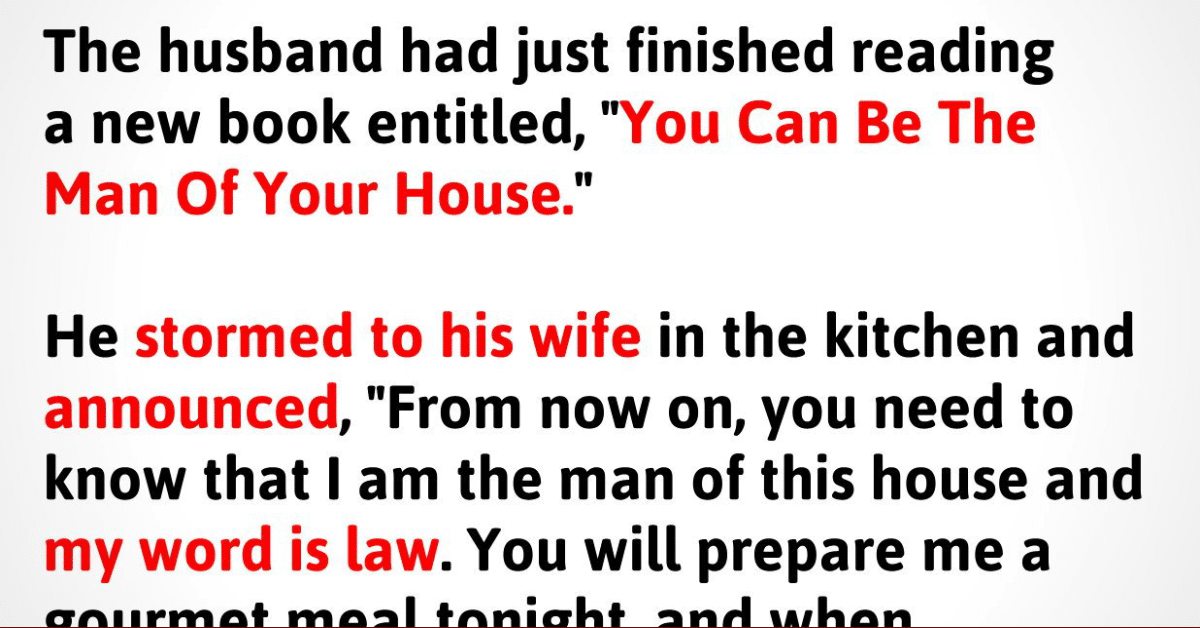 Husband Informs Wife ‘My Word Is The Law’