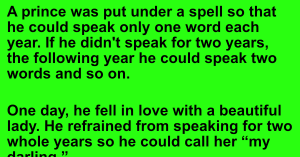 A prince was put under a spell so that he could speak only one word each year. If he didn’t speak for two years, the following year he could speak two words and so on.

One day, he fell in love with a beautiful lady. He refrained from speaking for two whole years so he could call her “my darling.” 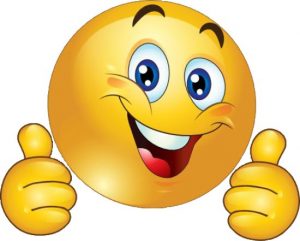 A blonde woman was sick and tired of all the unfair jokes about blondes. One evening, she went home and memorized all the state capitals.

Back in the office the next day, some guy started telling a dumb blonde joke. She interrupted him with a shrill announcement, “I’ve had it up to here with these blonde jokes.

I want you to know that this blonde went home last night and did something probably none of you could do. I memorized all of the state capitals.”

One of the guys, of course, said, “I don’t believe you. What is the capital of Texas?”

Funny riddle: WHO WAS IN THE PHOTOGRAPH? 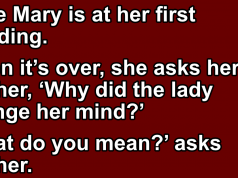 Little Mary is at her first wedding. 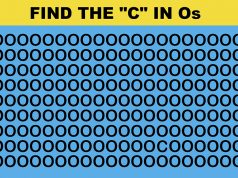 How Quickly Can You Find the Odd One Out in This Puzzle? 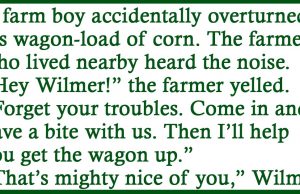 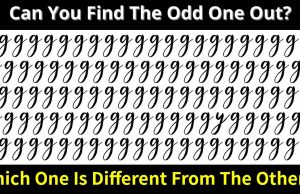 How Quickly Can You Spot The Odd One?