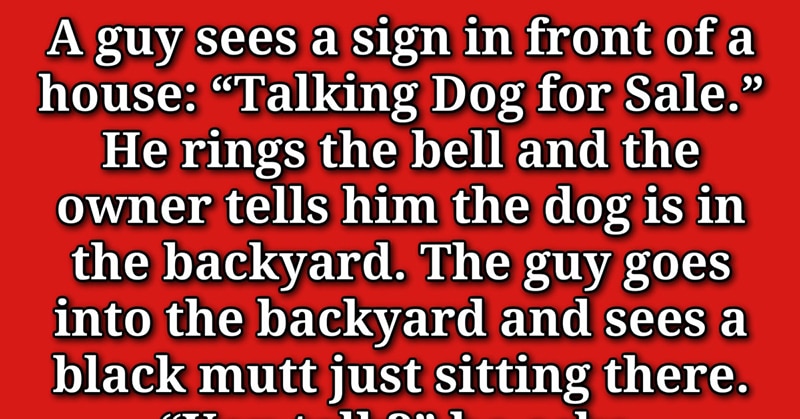 Funny riddle: WHO WAS IN THE PHOTOGRAPH?