Wake Up Your Mind
Home Life A Native American Applied For a Loan At a Bank.
Share
Tweet 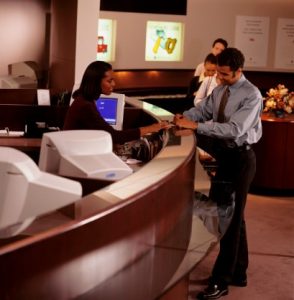 Morris An Old Man Realized He Needed To Purchase A Hearing Aid.

Morris an old man realized he needed to purchase a hearing aid, but he felt unwilling to spend much money.

“How much do they cost?” he asked the salesperson.

The salesperson put the device around Morris’ neck.

“You just stick this button in your ear and run this little string down to your pocket,” he instructed.
“How does it work?” , asked Morris.

“For $2.00 it doesn’t work,” the salesperson replied. “But when people see it on you, they’ll talk louder.” Do You Know The Answer?