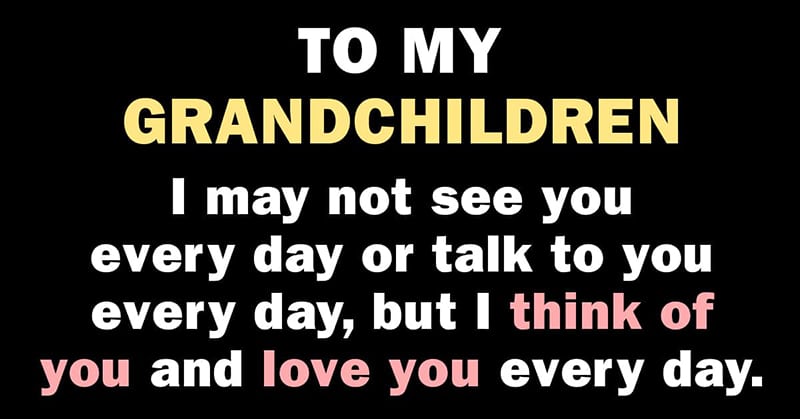 Grandparents have always played a vital role in family life, but in recent decades many have had a greater responsibility towards their grandchildren due to changes in society and families.

They are the primary providers of child care for preschoolers, especially toddlers and babies when both parents are busy at work. They also help parents with school-age children by looking after them during school holidays and picking them up from school.

Grandparents surround their grandchildren with a very special loved – one that is more patient, fun, tolerant, and less critical than the one kids receive from their parents. This kind of love conveys a feeling of comfort, safety, and security. This sense of belonging is very important in a child’s youth when they have conflicts with their parents or feel that they do not fit in at school.

As a result, many children develop strong relationships with their grandparents and are grateful for their love and support.

As a result, many children develop strong relationships with their grandparents and are grateful for their love and support.

Children who have a close relationship with their grandparents are more likely to stay away from anger or trouble; perform better at school; display more prosocial behaviors such as kindness and generosity; have lower levels of anxiety and depression than those that do not. From 1985 to 2004, more than 350 grandparents and more than 350 of their adult grandchildren were interviewed as part of an ongoing study. The study found that children who have strong emotional bonds with their grandmother and grandfather have a much lower rate of depression in adulthood than children who do not develop that bond.

Can your children control their emotions? Do they have a lot of friends and generally get along with others? These are signs of emotional intelligence or EQ. EQ is an important trait from the playground to the boardroom. Kind, likable people do better in life. What does this have to do with grandparents?

A study from Pace University investigated. The researcher examined 186 adults. She found that adults who were close to their grandparents as children had higher EQs as adults. What do you think of that finding? How do your parents encourage your children to be kinder or more sensitive to others?

If you think about it, that makes sense. Grandparents may have health issues or have difficulty understanding how to use the remote control. Children learn patience and empathy by spending time with them. How did your grandparents make you a better person? Good for Grandparents Too!

The grandchildren are not the only ones to benefit. As the US News & World Report documents, grandparents are less depressed, calmer, and happier when spending time with their grandchildren. Next time your mom or dad complains about babysitting, say you’re just trying to improve their mood!

Caregiving grandparents can also live longer. Older people tend to lose their friends over time. Retirement can mean long hours of sitting on the couch and watching TV during the day. Grandchildren bring a new life with them. Studies have shown that grandparents live longer when they spend more time with their grandchildren. Talk about incredible!

Those who conducted the study attributed the longer lifespans of involved grandparents to the mental stimulation and the sense of being needed that grandparents who watch their children tend to feel compared to those who don’t. It would seem that extra time with grandchildren can help grandparents live longer!

– They are great storytellers.

– Grandparents use their past parenting experience in interactions with their grandchildren.

– They can give undivided attention to their grandchildren.

The bottom line is that the relationship between grandparents and grandchildren is one of the most important of all human relationships. It is the one that should be promoted and celebrated under normal circumstances. Almost adults can’t find the letter ‘C’ in under 7 seconds... 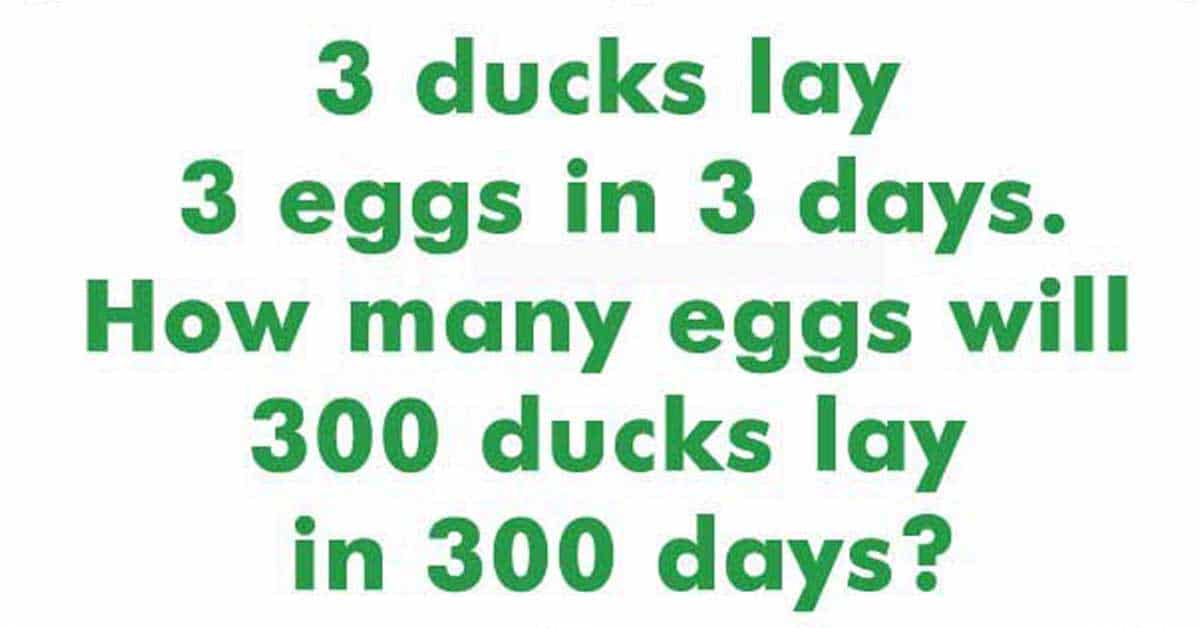