Lawyer: “Well Barney, so you want me to defend you? Have you got any money?”

Lawyer: “Well you can raise money on that. Now let’s see, just what do they accuse you of stealing?”

This guy was on the side of the road hitchhiking on a very dark night in the middle of a storm.

The night was roiling and no car went by. The storm was so strong he could hardly see a few feet ahead of him.

Suddenly, he saw a car coming towards him and stop. The guy, without thinking about it, got in the car and closed the door – and only then realized that there’s nobody behind the wheel!

The car starts very slowly. The guy looks at the road and sees a curve coming his way. Scared, he starts to pray, begging for his life.

He hasn’t come out of shock when, just before the car hits the curve, a hand appears through the window and moves the wheel. The guy, paralyzed in terror, watched how the hand appears every time they are approaching a curve.

Gathering strength, he gets out of the car and runs all the way to the nearest town. Wet and in shock, he goes into a bar, asks for two shots of tequila, and starts telling everybody about the horrible experience he just went through.

A silence enveloped everybody when they realize the guy was crying, but wasn’t drunk. About half an hour later two guys walked in the same bar and one said to the other:

“Look, Pepe, that’s the *sshole that got in the car while we were pushing it!”

A lawyer was talking to his teenage son about his future career.

“Why do you want to be a doctor instead of a lawyer?” he asked. “What’s wrong with lawyers?”

“Well, Dad,” explained the boy, “I really want to help people. And when was the last time you heard anybody stand up in a crowd and shout frantically, ‘Is there a lawyer in the house?'” 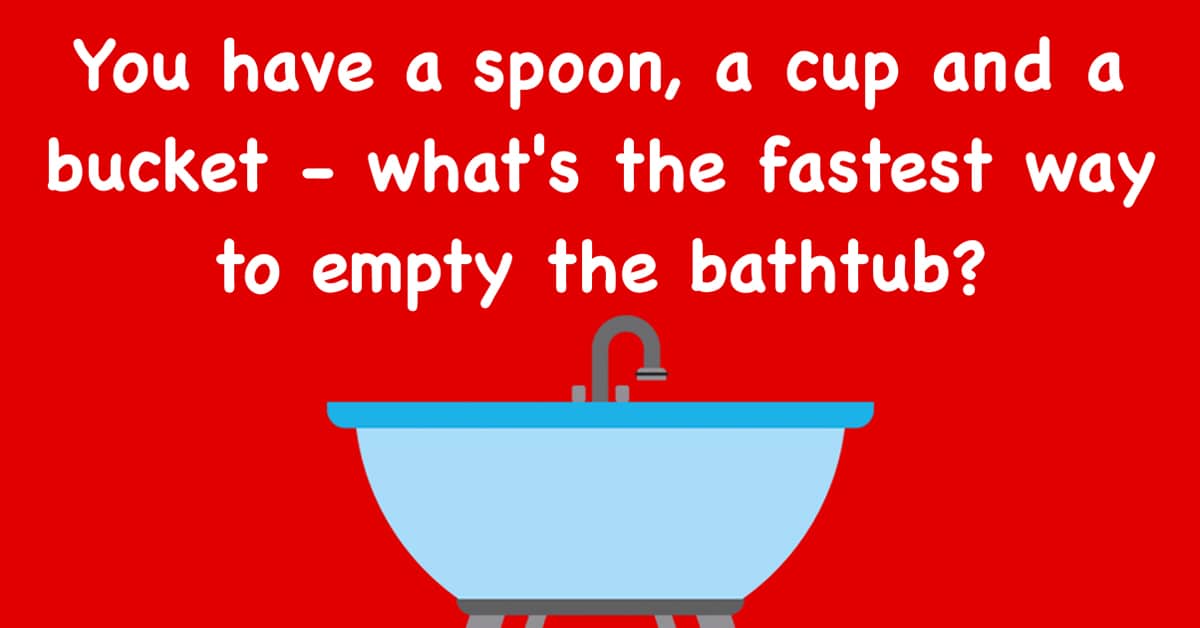 Only 1 in 5 get this simple riddle right: Figure out...