Two women are chatting in an office.

Woman 2: “No, it was a disaster… my husband came home, ate his dinner in three minutes, got on top of me, finished in five minutes, rolled over and fell asleep in two minutes. How was yours?”

Woman 1: “Oh it was amazing! My husband came home and took me out to a romantic dinner. After dinner we walked for an hour. When we came home he lit the candles around the house. We then had a long session of love making and afterwards talked for an hour. It was like a fairytale!”

At the same time, their husbands are talking at work.

Husband 2: “Great. I came home, dinner was on the table, I ate, had s*x with my wife and fell asleep. It was great! What about you?”

Husband 1: “It was horrible. I came home, there’s no dinner because they cut the electricity because I hadn’t paid the bill; so I had to take my wife out to dinner which was so expensive that I didn’t have money left for a cab. We had to walk home which took an hour – and when we got home I remembered there was no electricity so I had to light candles all over the house! I was so aggravated that I couldn’t fall asleep after we had s*x and my wife was jabbering away for another hour!” 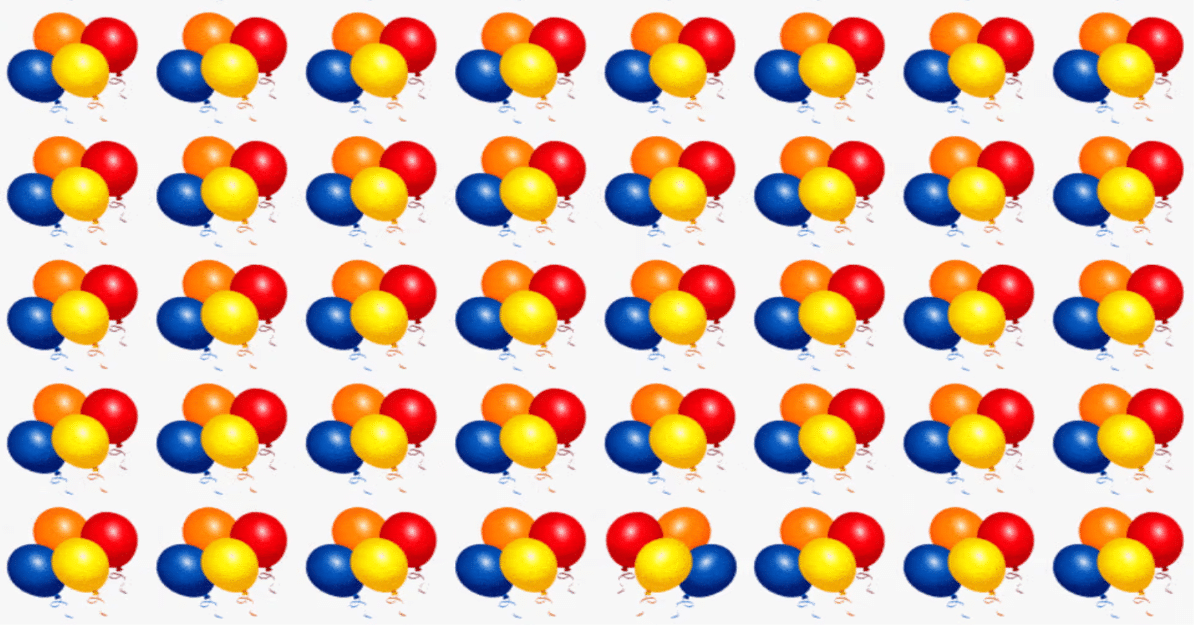 Can you spot all of the differences in all 5 pictures? Today’s challenge: Only a few people get how many eggs are... A blonde dyed her hair to get promotion at work Old Man, the Moped and the Ferrari How Attentive Are You? Not Everybody Can Solve These 5 Simple...