Wake Up Your Mind
Home Blog These Men Are Discussing Their Wives Over A Day Fishing.
Share
Tweet 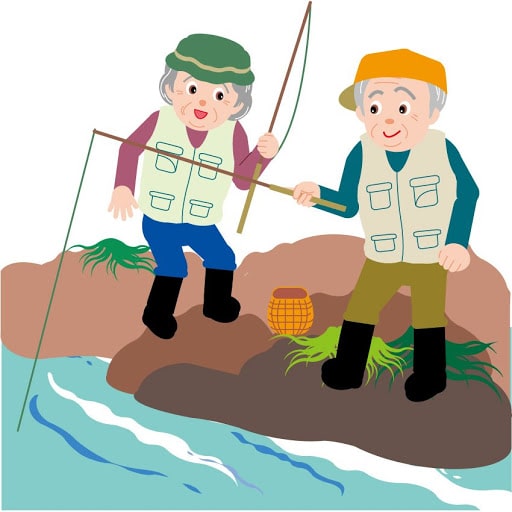